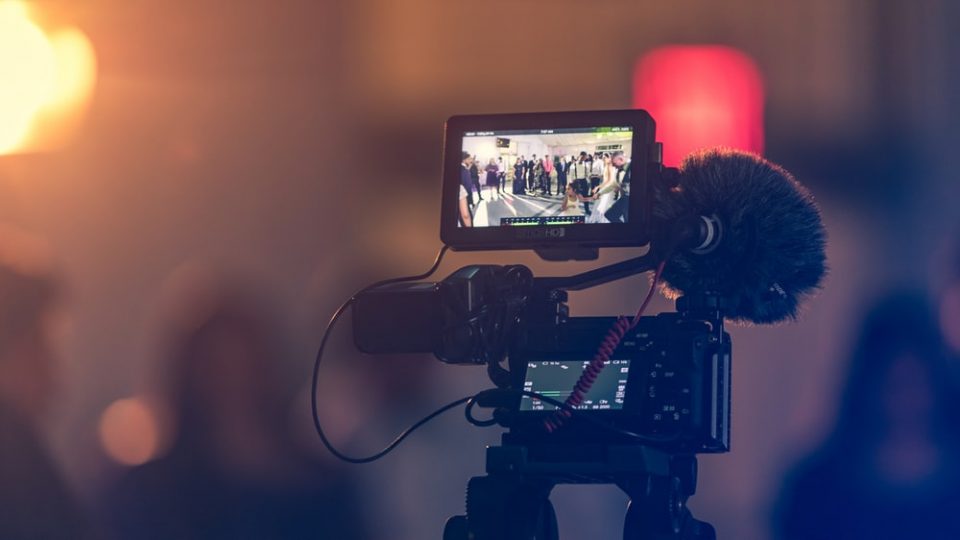 It’s actually high time now. Over the past few decades, we have been experiencing an absence of our own culture and traditions in our Drama and Film industry.

We all need to stand up collectively and emerge together to verge towards promoting our own cultural, religious, and traditional values through our Drama and Film industry.

The trend of copying other traditions and showcasing them in our ‘Films’ and ‘Dramas’ has been a famous trend for quite some time.

It has been really sad and a moment of sadness for the people when they have a false perception about the Pakistani society, as they are propelled to have that image in their mind due to our Pakistani Film & Dramas, as mostly all the Dramas and Films are focused towards domestic abuse, multiple marriages or scripts which show negative perspectives and is certainly not the majority of the country, but however, it makes a wide perception for the whole country in a global platform.

The film and drama industry is needed to work for the promotion of local culture so that the West-inspired youth could be made aware of their true culture and saved from social evils faced by the new generation of neighboring countries due to the telecast of Western content.

Pakistan authorities need to start taking immediate action and make efforts to foil the designs of propaganda mongers by producing films and dramas on that golden era. 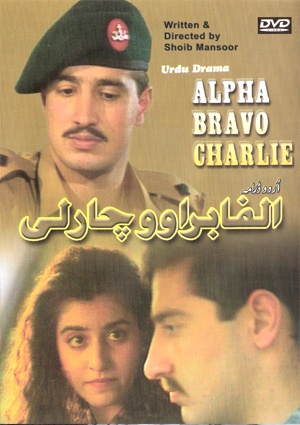 Pakistani dramas were very popular in the world until the decade of 1980s.

George Clooney, Amal Clooney headed for divorce because of Julia...