The Hum Awards 2017 were held in a full swing in Lahore. The event made a comeback with its 5th season to reward the best of bests in the entertainment industry. But, what could be more awaited than the winners’ list itself? All we want to know is who won and who lost, right!

With all of our beloved stars bagging the beautiful golden accolade, the most crucial moment of the evening was the award war between Udaari and Sang-e-Mar Mar. The two dramas won the most nominations and fans couldn’t be more satisfied! 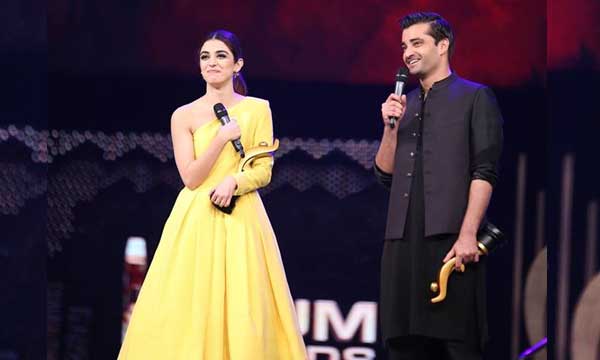 Apart from that, see who else bagged the golden beauty and made it to Hum Awards 2017 Winners’ list!