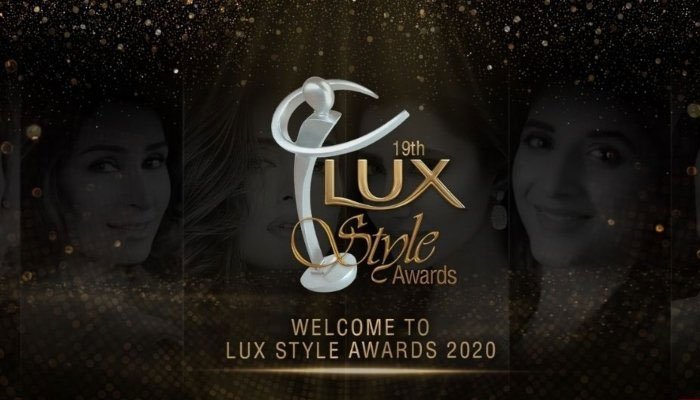 This year’s 19th Lux Style Awards ceremony was held virtually due to the ongoing pandemic. The ceremony was the first digital awards in Pakistan, where SOPs were followed, and the audience could see the hosts and the stars keeping distance. Covid-19 has transformed the world, but what hasn’t it altered is the glitz and glamour of the award night.

While the who’s who of entertainment industry dressed to impress, not many stood out. Here are some of the best and worst looks adorned at the LSAs. 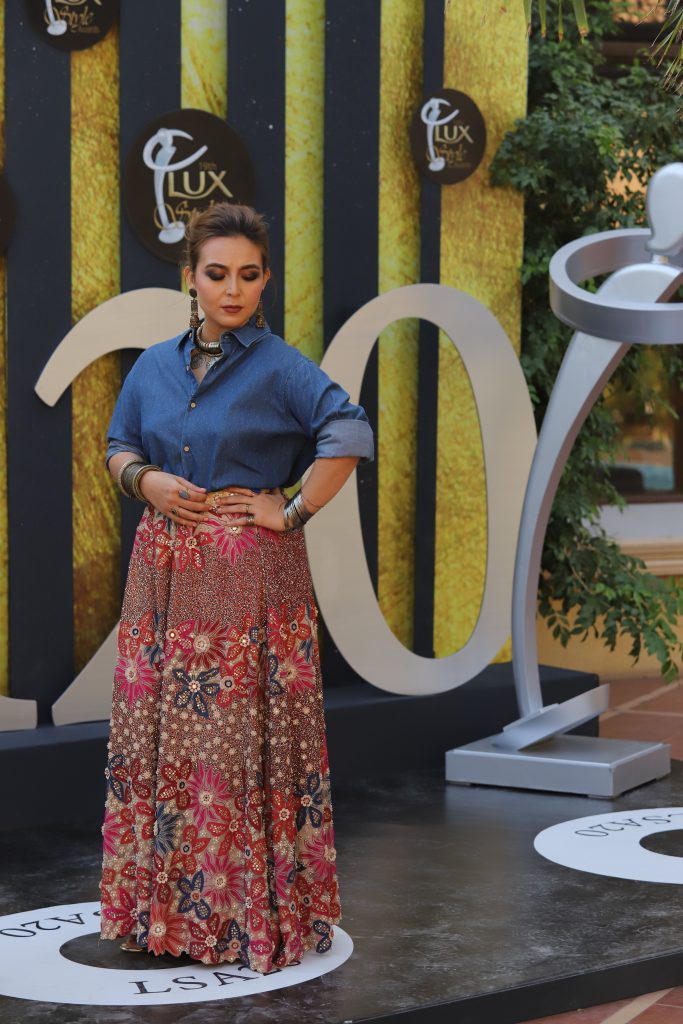 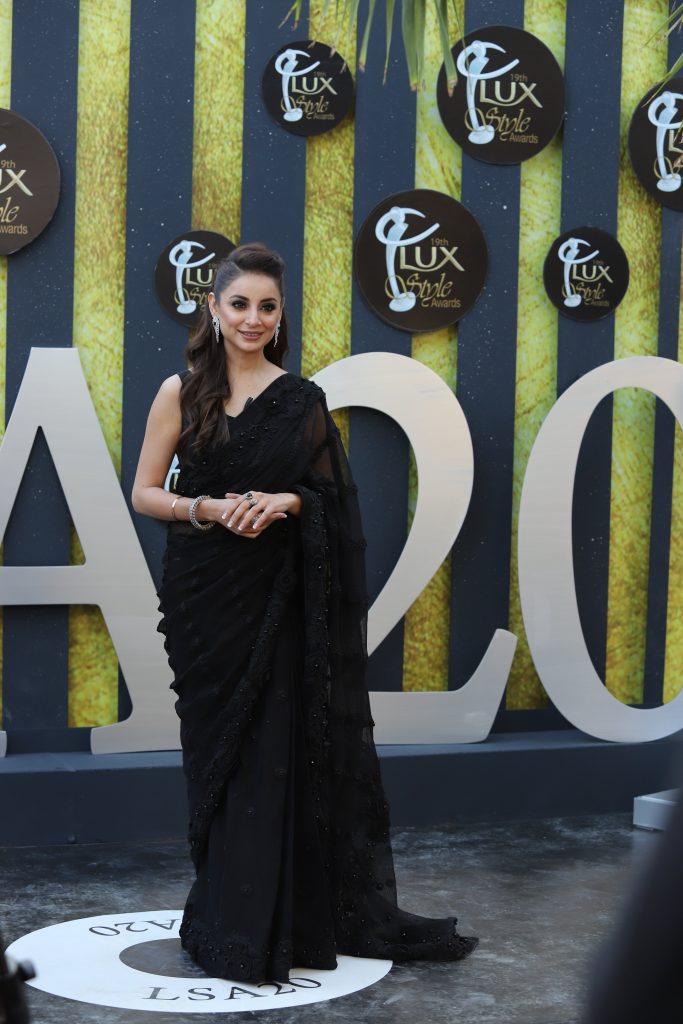 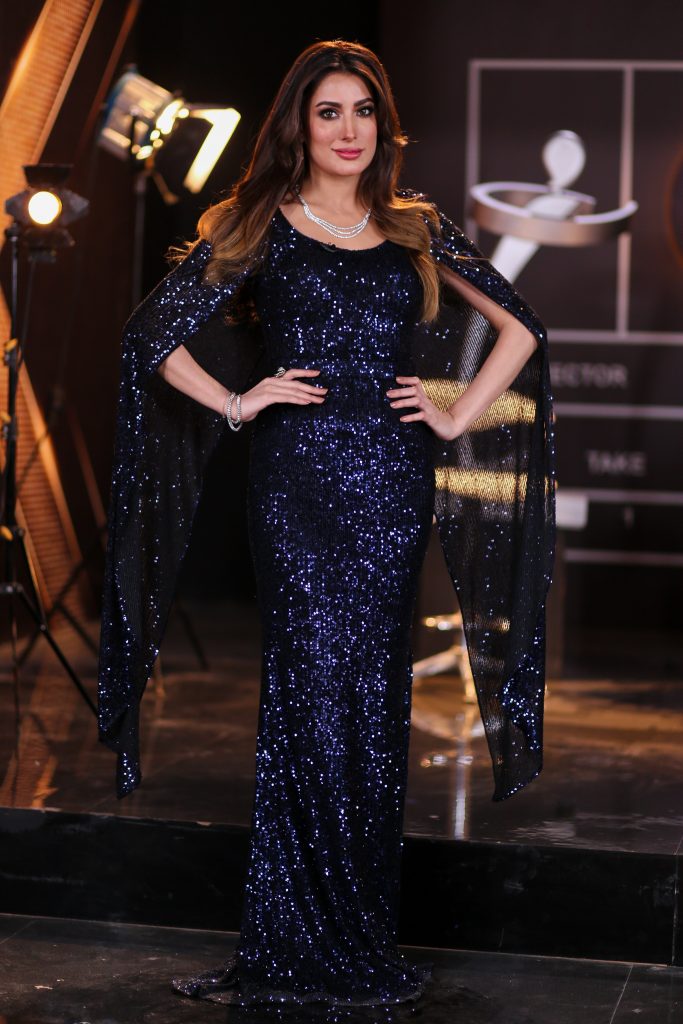 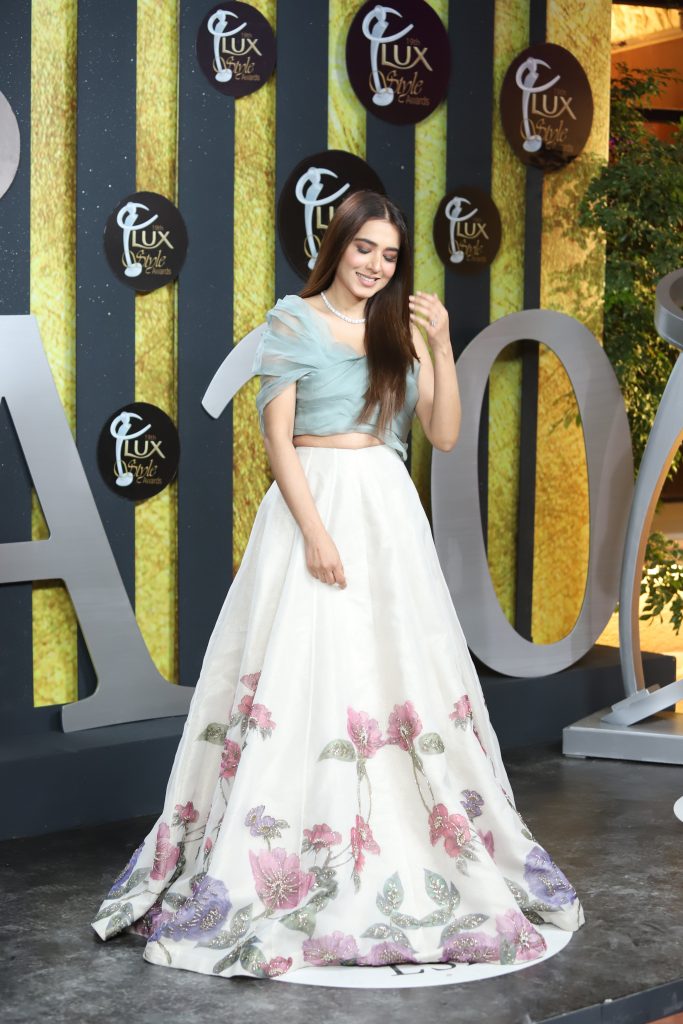 Nida Azwer resigned from Fashion Pakistan Council without due notice!