Shirin Akter Shela was crowned in the inaugural edition of Miss Universe Bangladesh, at the grand finale held at the International Convention City, Bashundhar last week.

The 5’11” beauty will represent the country at the main event of the 68th Miss Universe competition, where Bangladesh will participate for the first time ever.

The third-year physics student was crowned by Indian actor and model Sushmita Sen, who herself won the title of Miss Universe in 1994.

“I am very glad to be a part of this momentous occasion. Tonight we make history. Do you want to know how? We make history because for the first time, a girl from Bangladesh will represent this beautiful country at Miss Universe competition,” Sushmita said during the event. “Twenty-five years ago, I represented India at that same competition, and my life was changed forever.” 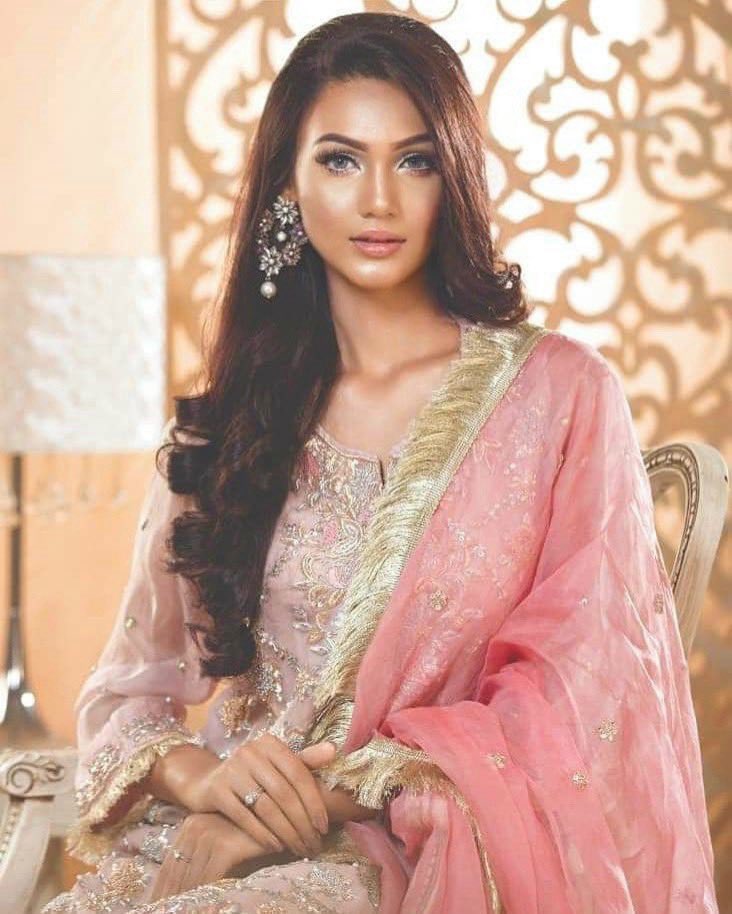 Gaining weight? Don’t blame it on your breakup