The tragic passing of model Anam Tanoli has shocked several in the country and sparked a conversation on mental health. The 26-year-old reportedly committed suicide after a battle with depression and cyberbullying.  Her suicide due to depression started a new conversation in the showbiz industry.

Have a look at what celebrities said about depression:

PTI nominee for the presidency, Arif Alvi called for a 24/7 helpline for those suffering from depression. He tweeted, “Millions of people especially women under different socio-economic pressures face depression & some commit suicide. Psychiatric help should be readily available including a 24/7 helpline.” 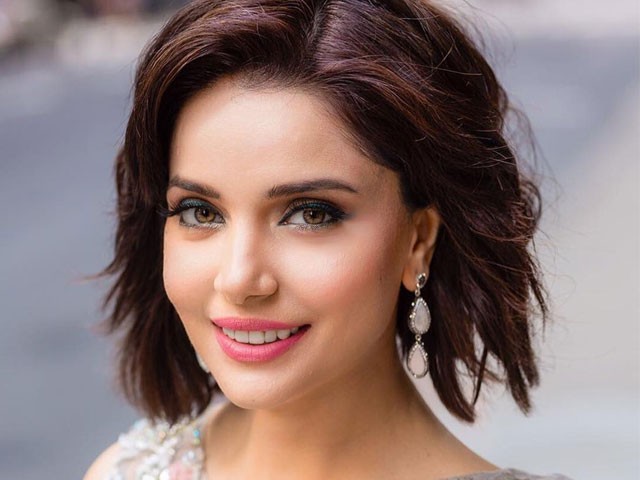 “A young, up and coming Pakistani in model died yesterday. On the face of it, it looks like suicide by hanging. I wonder what could possibly have driven a talented young girl like that to take her own life,” she tweeted.

“I didn’t know her personally but I’m devastated that a young beautiful girl succumbed to the bullies around her,”
“I spoke to a close friend of hers who told me how deeply she was affected by social media trolling and bullying at work.”
“She was suffering from depression and the world was ruthless regardless. I wish she was stronger but I also wish that we were kinder, all of us. Be on a watch, anyone around us could be suffering from depression and your words can take someone’s life,” Hocane said.“I’m sorry Anam Tanoli on behalf of everyone who pushed you to take such a step. My condolences and love to the family,” she added. 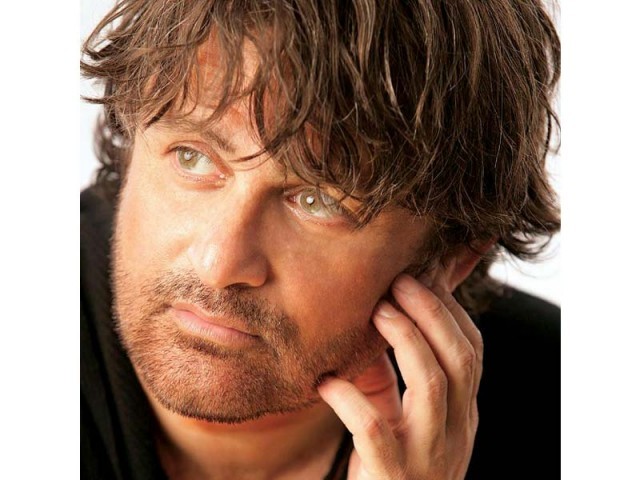 “Amidst all the awards and celebration, the tragic suicide of Anam Tanoli has been totally sidelined and not been addressed by the fashion fraternity,” he wrote.

“I never knew Anam or worked with her but the awful stories surrounding her suicide are a wake up call for all those of us who still have a conscience and some shred of humanity left,” Beyg said of the bullying that prevails in showbiz.“Stories of body shaming and downright vicious attacks on a young vulnerable girl are hugely disturbing and what is even more disturbing is a total lack of remorse, sadness or indignation on her passing,“I am ashamed Anam and sorry I was silent at the injustice you faced at the hands of the fraternity I am part of. Rest in peace Anam because I certainly cannot,” he said.

Netflix ghost movie Eerie has viewers ‘sleeping with the lights on

5 ways to make your skin glow till EID!