The DC and Marvel universes are about to meet again and this time, it’s the crossover we’ve been dreaming of! Well… Kinda…

According to Collider, Oscar winner Christian Bale is currently in talks to join the Marvel Cinematic Universe!

The actor who previously portrayed the Dark Knight in the Christopher Nolan adapation of Batman, is said to be in discussion to join Chris Hemsworth in the upcoming Thor: Love and Thunder.

As of now, no confirmation has been made about the possible casting but fans are ever hopeful that it will happen.

Taika Waititi is set to return to direct the Thor: Ragnarok sequel which has been slated to begin production in mid-2020.

If Christian does join the Thor cast, this will be his first comic book movie since 2012’s The Dark Knight Rises.

While the actor’s involvement has not yet been confirmed or revealed, fans are excited and already planning/suggesting ways for Christian to join the MCU.

#ChristianBale Joining Marvel? Please dont get our Hope’s up

I would love to see #ChristianBale in @Marvel Universe his LEGENDARY performance as batman was breathtaking @DCComics I really hope he gets a great casting in Thor. 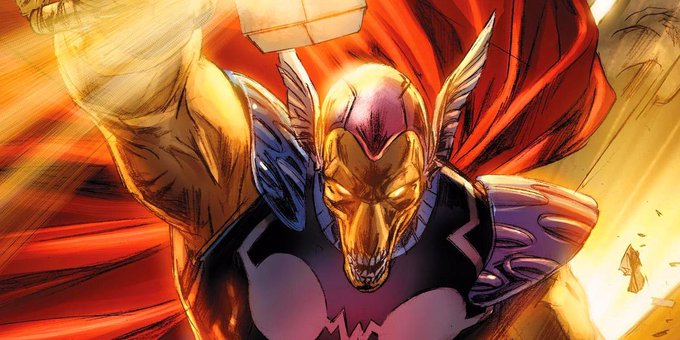 If #ChristianBale gains enough upper body weight and loses enough from his lower body, he could play Thor’s hammer in #ThorLoveAndThunder

You know who’s got my vote. “Who Is Christian Bale Playing in THOR: LOVE AND THUNDER?” https://comicbook.com/marvel/2020/01/06/who-is-christian-bale-playing-in-thor-love-and-thunder-/ …

378 people are talking about this

Marvel and Fiege are masters at taking classic comic storylines and adapting them to work in modern movies. #ChristianBale would be able to put a fascinating twist on Gorr. 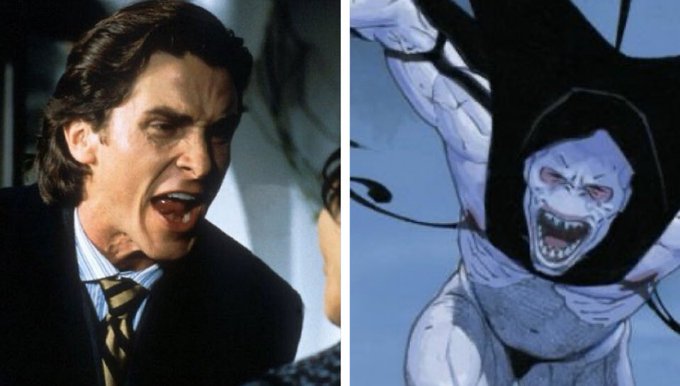 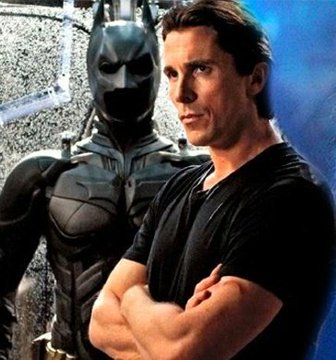 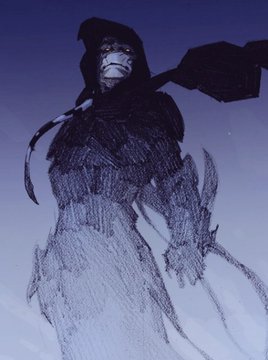 640 people are talking about this BeRealBro@BeRealBrooo
Replying to @Collider and 2 others

I’m ready to have this conversation 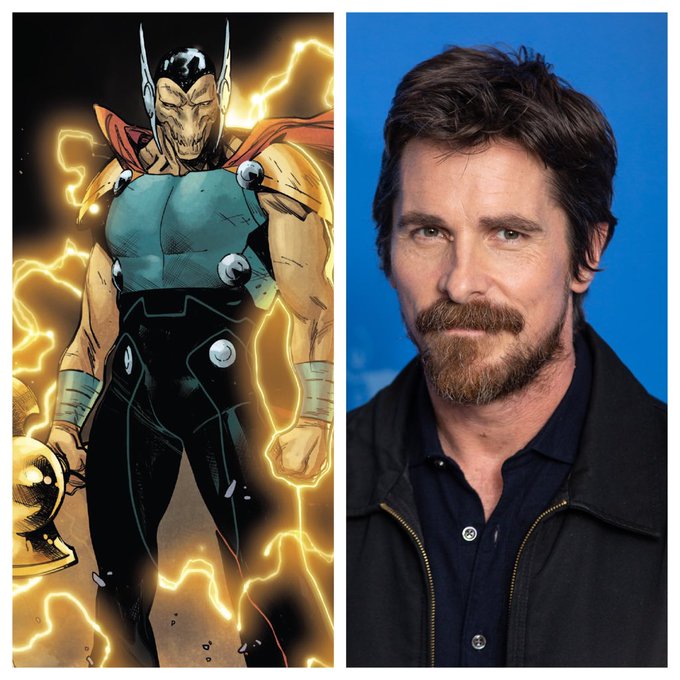 Batman & Thor?! Together? Whaaaaaaaaat?! That sounds so awesome

We’re totally onboard with Batman and Thor in one movie!

What are your thoughts on Christian’s possible casting in Thor: Love and Thunder? What role do you think he’ll play?

If you are planning to go on vacations, you must have a look at this.

TV shows we grew up on!

This show becomes the most pirated in lockdown

Our favorite newlyweds on Eid!

Diriliş: Ertuğrul’s Turgut Alp Happy to Work in a Pakistani...

Are you staying fit?