Ed Sheeran has been named the richest UK celebrity aged 30 or under, with an estimated fortune of £170 million.

The 28-year-old singer has nearly doubled his wealth over the past 12 months to take the number one spot from Adele, according to Heat magazine, reported the BBC..

Actor Daniel Radcliffe, 30, is second with an estimated fortune of £90 million while Harry Styles, 25, is third with close to £64 million in the bank. 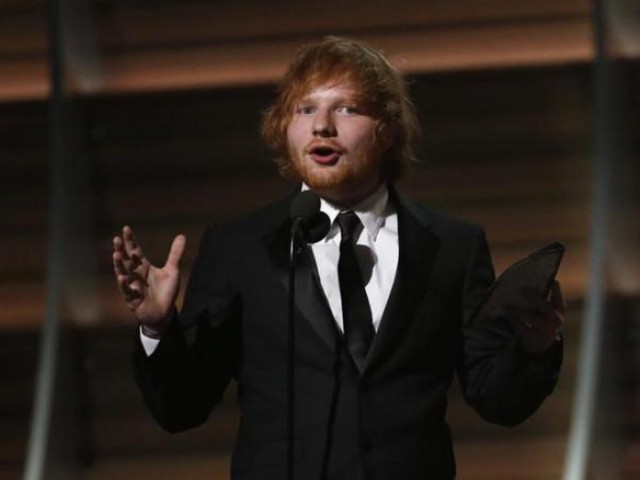 Other names on Heat’s annual rich list include Cara Delevingne and Little Mix.

Heat magazine’s annual guide looks at the accounts, sales and endorsements of the UK’s most famous celebrities aged 30 or under.

Last year, Adele topped the list with an estimated fortune of £147.5 million but she turned 31 in May so can no longer be included.

The Harry Potter magic worked for Emma Watson, 29, as well as Daniel Radcliffe — her £57 million places her fourth on the rich list.

Niall Horan, 26, comes in at fifth with £54.8 million while collectively Little Mix are sixth with a combined worth of £50 million.

The other stars who make up the top 10 are Louis Tomlinson, Liam Payne, Cara Delevingne, and Zayn Malik. 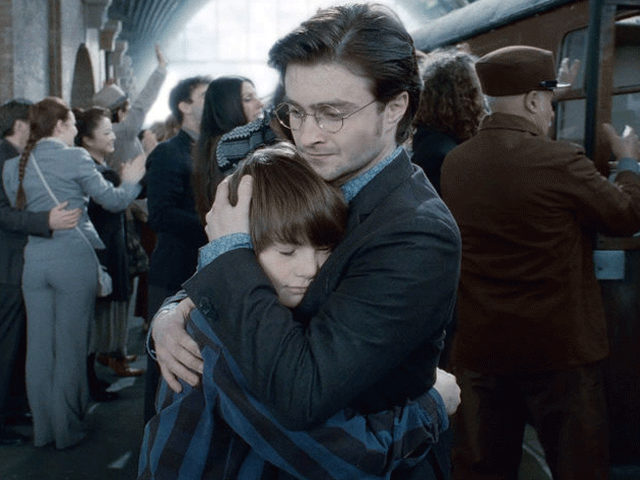 The script of a new Harry Potter play to be published following its premiere in London.

But they’re all lucky that TV personality Kylie Jenner isn’t British. Her £736 million fortune is more than the top 10 UK stars combined.

Stormzy, 26, is the highest new entry at number 14 with an estimated £12 million, which has been boosted in part by headlining Glastonbury this summer.

Other new entries include Dua Lipa, Maisie Williams and George Ezra and Jess Glynne, who are in joint 27th place with an estimated wealth of £4.4 million.

According to the magazine, Sheeran’s personal wealth has jumped from £94 million in 2017 to £170 million this year.

It names his two-year Divide tour and song-writing for other artists for the huge jump on his monthly statements.

Will Ruswai educate viewers about how to deal with harassment?

PROTECT YOUR SKIN FROM WINTER DAMAGE.

Gigi Hadid is back to work!

Priyanka Chopra’s movie ‘ We can be Heroes’ trailer out...

Top 5 women fragrances and how to apply them right!