Indian-American comedian Hasan Minhaj was refused entry into Narendra Modi and Trump’s rally which took place at the NRG Stadium in Houston, Texas, on Sunday.

A recent video uploaded by the Sparrow Project on Twitter showed the comedian arguing why he was denied access. The event producers claimed that there were no press credentials for him and his crew and that there was a lack of space for broadcast crews in the venue as well.

Contrary to this, Minhaj claimed that there are a handful of credentials waiting for him inside, along with surplus space in the event. There were two videos uploaded in a parallel to support his claim, showing how the venue could easily contain 10 more broadcast crews, similar to that of the journalists’. 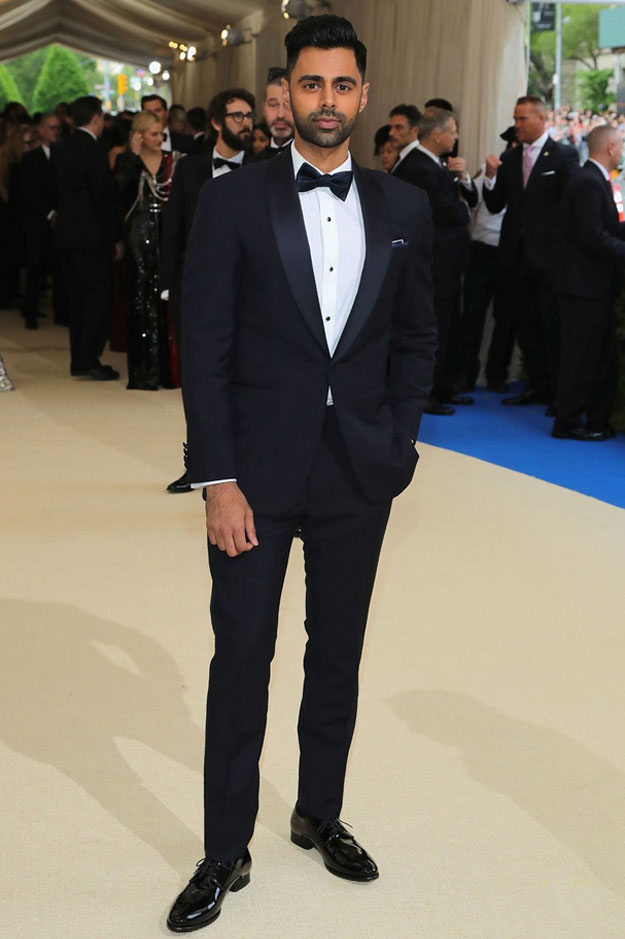 Speculated rumors have it that he was denied entry because of his earlier criticism of the Indian Prime Minister and the US President.

Minhaj had also taken a pro Kashmir stance on India’s Independence Day, which may caused his ban. Meanwhile, another journalist Maria Kari has also claimed to have been refused media credentials, preventing her from attending the rally.

The dog from Ehd-e-Wafa has his own Instagram following!

Netflix Chief says much more investment in UK next year!

Are Feroze Khan and Alizey breaking up as a couple?

Kristen Stewart gears up to play Princess Diana in her...