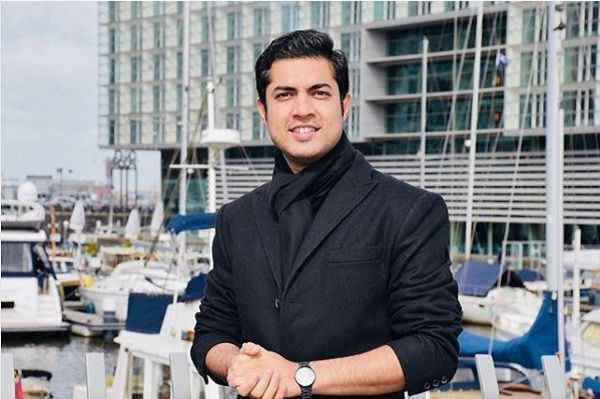 Television host Syed Iqrarul Hassan’s claim to fame is his show Sar-e-Aam but over the weekend, he was trending for a different reason: his tweets.

“India vs Pakistan. We are not even sure that we ordered the vaccine or not, banana to door ki baat (making it is another story),” he said.

He then shared photos of public transportation in Pakistan and in India side by side, with the former being in a dismal state.

The anchor didn’t stop there. He then pointed out how the Pakistani passport and rupee are of a much lower value as compared to other countries, especially Pakistan’s South Asian counterparts.

“Unfortunately, the Pakistani passport holds only as much value as one from Somalia or Afghanistan. The rupee is also at 1.90 compared to the Bangladeshi takka, and 2.20 compared to the Indian rupee,” he added.