LONDON: Actor Johnny Depp has been described as “kind” and “non-violent” by his ex-partner Vanessa Paradis in British court documents that emerged on Wednesday in his libel case brought against The Sunnewspaper.

The Hollywood star is suing News Group Newspapers, which publishes the tabloid, and its executive editor Dan Wootton over allegations — strenuously denied — that he abused his ex-wife Amber Heard.

In an April 2018 article the paper referred to the Pirates of the Caribbean star as a “wife-beater”. 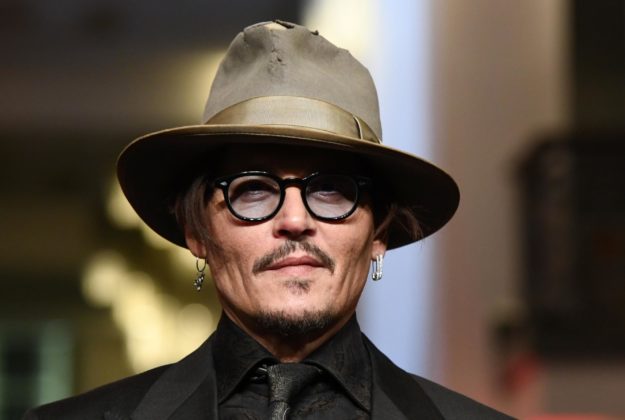 Two weeks of hearings in the case were due to start in London’s High Court in March but were suspended due to the coronavirus outbreak after two of Depp’s legal representatives had to self-isolate.

It is now set to be tried at the High Court in London in July.

Depp’s lawyers want to admit evidence from French singer and actress Paradis, his former long-time partner with whom he has two children. 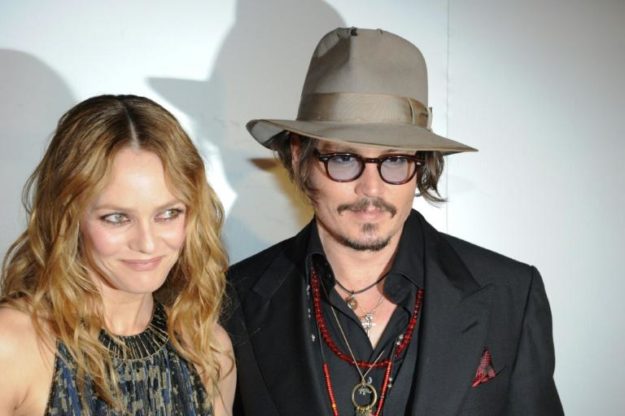 In a witness statement, Paradis said she had known the actor for more than 25 years and they had raised their two children together.

“Through all these years I’ve known Johnny to be a kind, attentive, generous, and non-violent person and father,” she stated. “He was never violent or abusive to me.”

At a court hearing conducted remotely over Skype on Wednesday, Depp’s lawyers also said they want to admit evidence from actress Winona Ryder, who was in a relationship with the star in the 1990s. 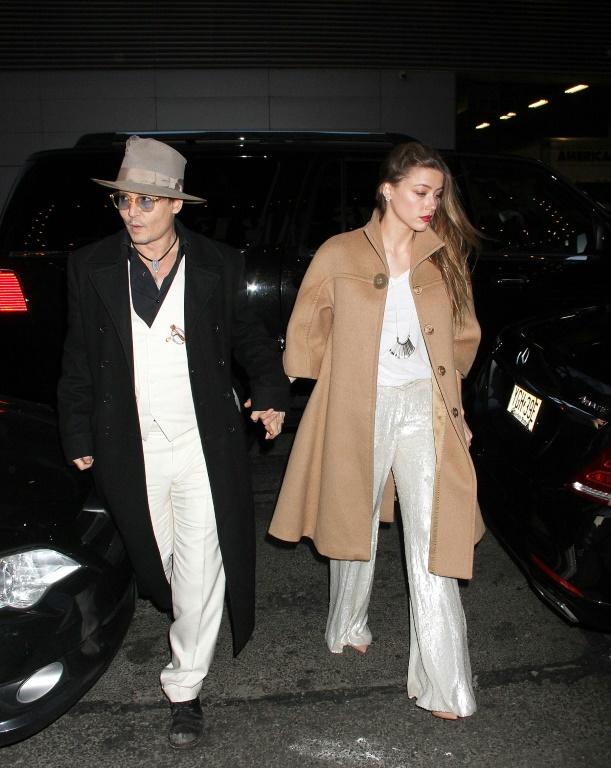 Depp and Heard settled a divorce out of court in 2017, after Heard had obtained a restraining order against him the previous year.

He denies being abusive towards her and has brought separate libel proceedings against Heard in the United States.

Zayn Malik, Gigi Hadid ‘want to be husband and wife’ after becoming parents

Make-up testers to be removed from open display of stores

TikTok: People Need to Ease Up on the VIOLENCE!

Munching in this weather!