Mahira Khan’s second venture with acclaimed director Shoaib Mansoor — Verna — is a film known for many reasons. The 2017 film didn’t receive much praise in comparison to the director’s other two ventures, Khuda Kay Liye and Bol. However, the film was a brave attempt that opened a conversation in Pakistan about a grave subject. The film is all set to premiere on HUM TV, as confirmed by a post on the channel’s official Twitter account.

Verna will make its official world TV premiere on 16th November at 9:10 pm on HUM TV. 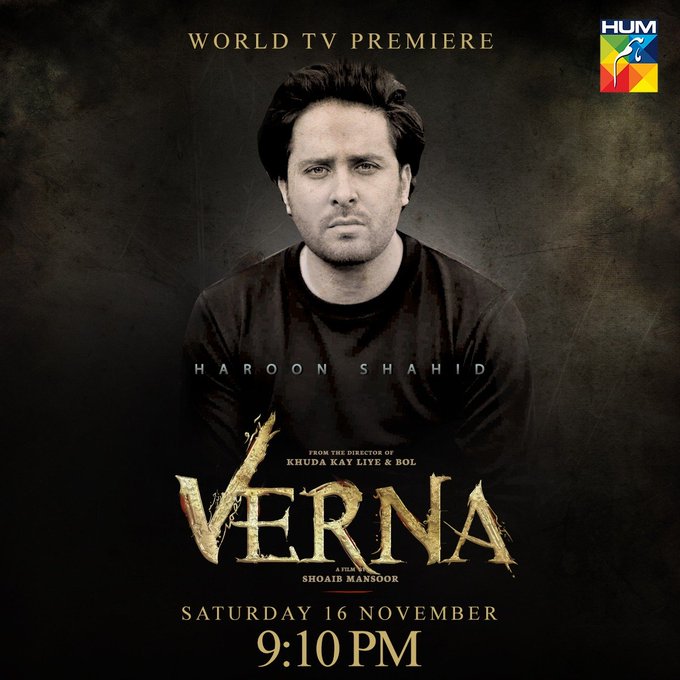 The film features Mahira Khan as the main lead, alongside Haroon Shahid, Naimal Khawar, Zarrar Khan, Rashid Naz and others. Verna is social-drama about a rape survivor (played by Mahira Khan). It was released on 17th November two years ago and got lukewarm response. Nevertheless, Mahira and Zarrar were praised for their performances.

Giving relationships another chance: if it didn’t work then, it never will

Types of face masks you need in your skin care routine!