Fans have been eagerly waiting for The New Mutants movie ever since the first trailer was released two years ago and now 20th Century Fox has just released a new trailer filled with fear and terror! 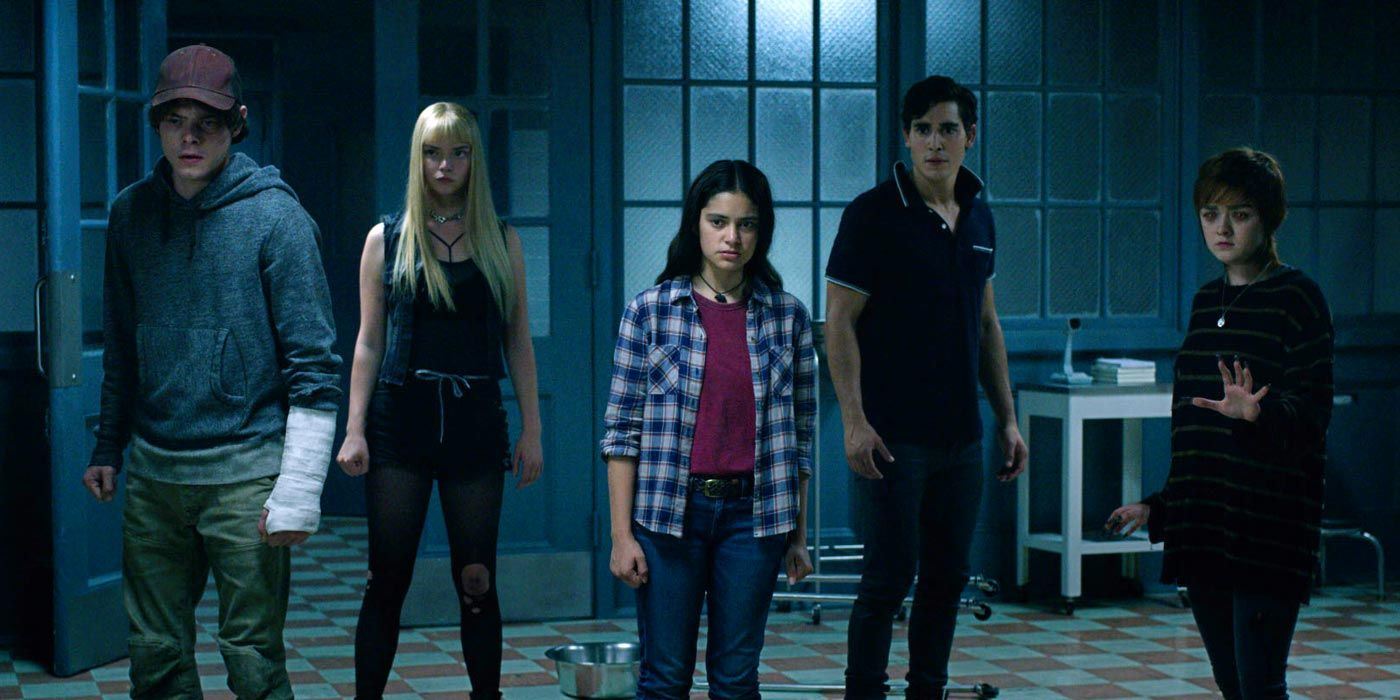 The New Mutants will be Marvel’s first horror movie and will take place in the X-Men universe which follows the story of teenage mutants who are trapped in a secret facility where they fight to escape their past sins and save themselves.

The new trailer shows more unseen footage of the characters and their powers and it brings nothing but fear in an asylum.

Game of Thrones’ Maisie Williams plays Wolfsbane, a mutant who can transform into a wolf. Glass actress Anya Taylor-Joy also stars as Magik, the sister of Colossus who has sorcery-like powers, while Stranger Things’ Charlie Heaton as Cannonball who becomes vulnerable when he propels into the air, Teen Wolf’s Henry Zaga as Sunspot that can generate solar energy and The Originlas’ Blu Hunt as Mirage that can create illusions. 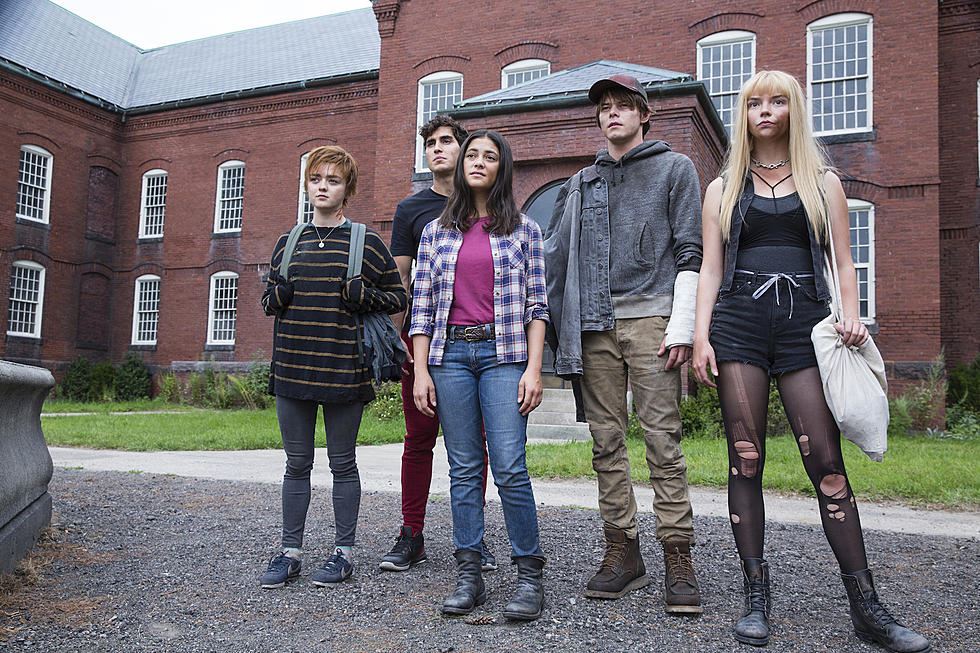 The mutant team will be fighting against an entity known as Demon Bear that is powered by negative human emotions and terrorizes the mutants in their dreams and the physical world.

The horror movie has been delayed numerous times in the past. The first two delays were to avoid clashing with Deadpool 2 and Dark Phoenix, and the third delay caused by Disney being “unimpressed” with the movie and its box office potential after their acquisition of 20th Century Fox.

Directed by Josh Boone, The New Mutants is finally confirmed for an April 2, 2020 worldwide release! 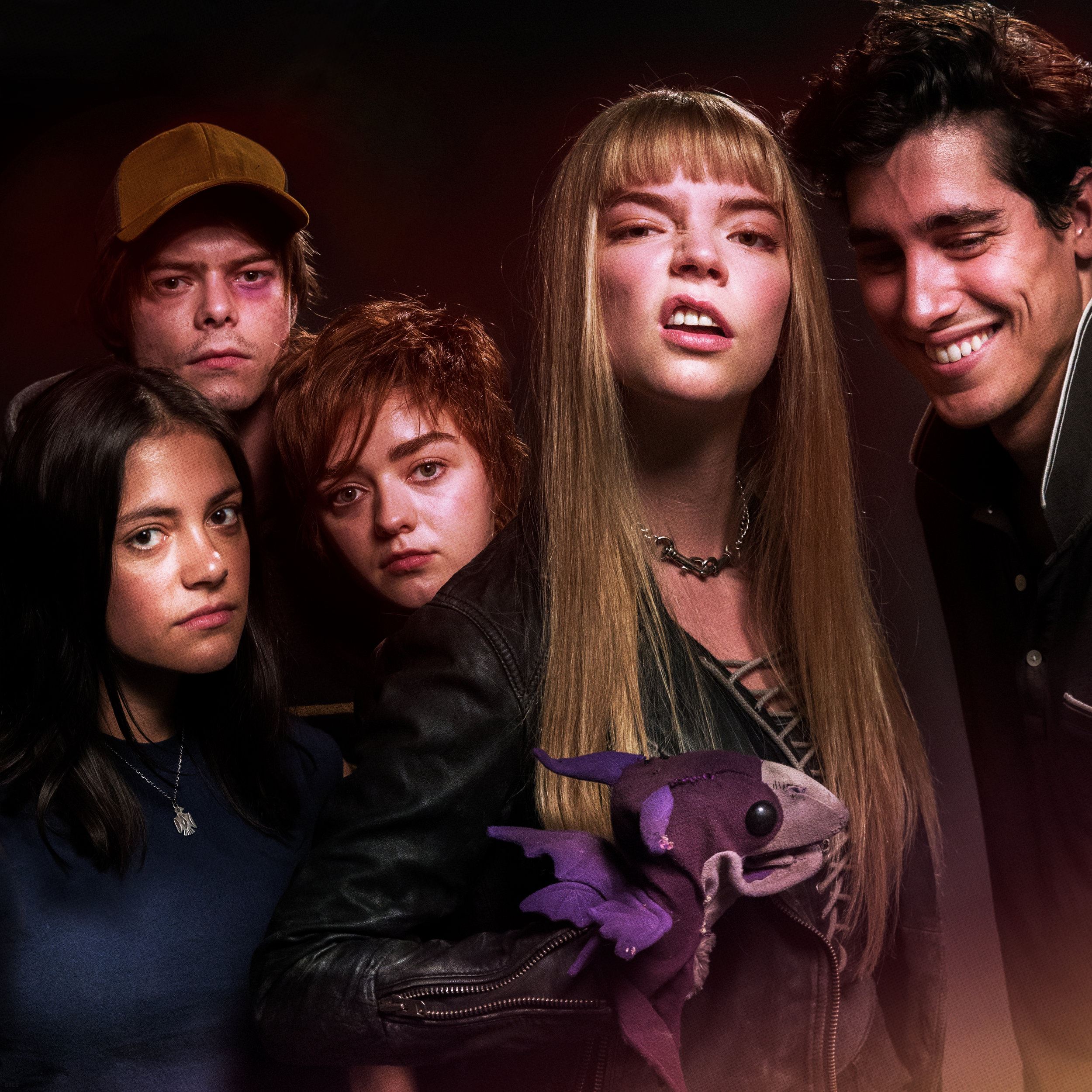 Are you excited for the horror mutant movie and do you think it will potentially be a part of the Marvel Cinematic Universe? Let us know your thoughts!

Christian Bale Currently In Talks To Join The MCU In ‘Thor: Love And Thunder’

You might have never seen this amazing “Father-Daughter” wedding dance ever!

Your all commands Mattered and her dreams Shattered

Another young man dies while making a TikTok video in...

Here’s what Esra Bilgiç has to say about PM Imran...