The two announced their separation on August 10, after less than a year of marriage. Just three days after their split, Hemsworth shared a message on social media wishing Cyrus “nothing but health and happiness going forward.”

“Miley and I have recently separated and I wish her nothing but health and happiness going forward,” the actor wrote. “This is a private matter and I have not made, nor will I be making, any comments to any journalists or media outlets. Any reported quotes attributed to me are false.” 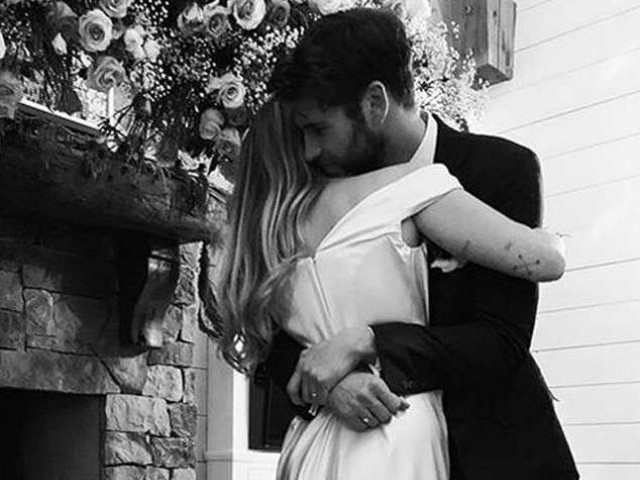 Sources connected to the couple say that Hemsworth and Cyrus had a prenup, keeping their earnings during the marriage separate, so there won’t be a fight over money.

A source close to Cyrus shared, “She didn’t expect it and is a bit disappointed, but she is still doing well and has obviously moved on as well.”

As recently as this weekend, E! was reporting that the two’s families held out hope the couple would reconcile. 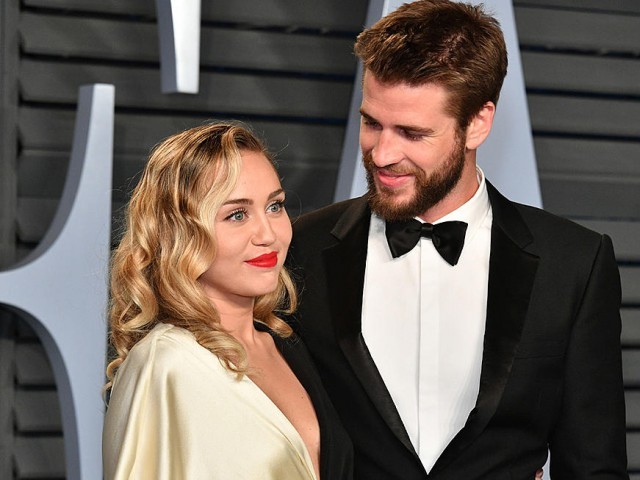 “Their families have urged them to take some time to breathe before they make any final decisions,” an insider said. “They are both upset about how this has blown up and are both hurting right now.”

Cyrus was spotted with celebrity blogger Kaitlynn Carter this past weekend in a Hollywood nightclub.

In the club, the two ladies were reportedly spotted making out and the duo “didn’t care who saw”, according to Page Six.

Matrix 4 is officially a go and guess who’s returning as Neo?

In this state, Coronavirus parties are happening with people Positive...

Asim Azhar releases a new song and it looks like...