Experts have claimed that Prince William could soon take a more senior role in the Royal Family during the coronavirus pandemic. That is if the Queen and Prince Charles go into isolation, according to the Daily Mail.

Earlier this week, Health Secretary Matt Hancock said people over the age of 70 will be told to self-isolate, even if they do not have symptoms. Since the Prince of Wales, 71, and Her Majesty, 93, are within this age group, as third-in-line to the throne the Duke of Cambridge may be required to provide a ‘physical presence’ of the monarchy.

It is also possible that Princess Beatrice, who is ninth-in-line to the throne, may be appointed as a Counselor of State during these uncertain times, while Prince Harry – who is officially no longer a working royal from March 31 – may also need to step in to provide assistance. 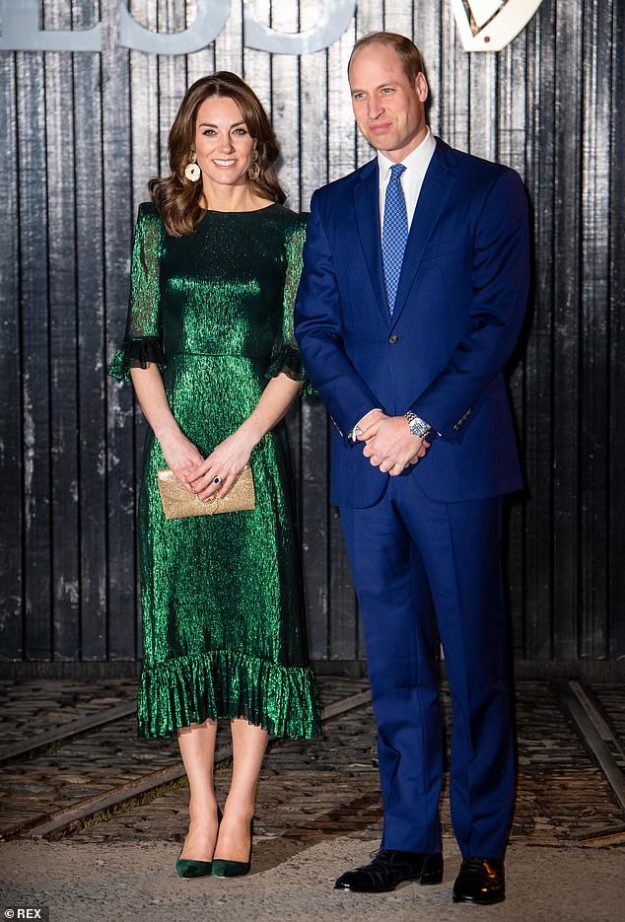 And Grant Harrold, who was a royal butler between 2004 and 2011, explained, “There has to be a physical presence to the monarchy, not just a virtual one. He’s third-in-line to the throne and in robust health like his brother, and COVID-19 is unlikely to be any serious threat for him or his wife or children. He will do a great job.”

He added, “It is possible that if the Queen and the Prince of Wales are in isolation, then Prince William as second-in-line would take a more active role during this period.”

Nigel added that, should the Duchess of Cambridge fall pregnant during this pandemic, the Palace would have to go “on bent knee to Prince Harry to ask him to act as placeholder.”

“I am sure he would come back and be delighted to help out and do anything to protect his father and grandmother,” he said.

Though that could be difficult given Prince Harry is currently self-isolating in Canada with wife Meghan Markle and their son Archie, who turns one in May.

However, Nigel acknowledged that it is unlikely there are any social gatherings left on the court calendar where Prince William would need to step in, as the Queen has scaled back her events due to the outbreak.

But there are “classified informal meetings on matters of state,” he added. “And the monarchy is an enormous machine with many employees staying in touch with people, cities and charities across Britain and the world’. “ 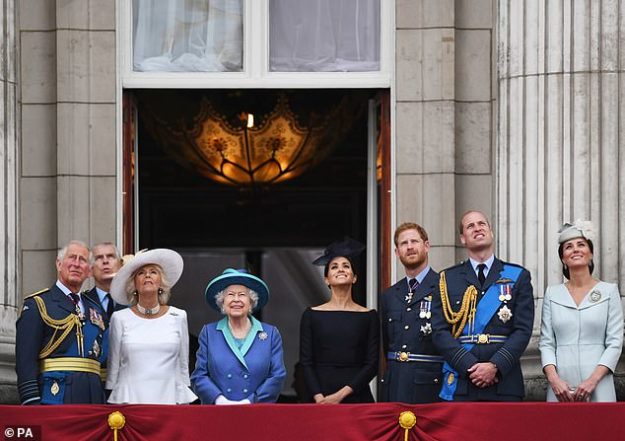 Nigel continued “Some of these will be routed through secure communications. But this creates a risk of sorts and some of them will just require face-to-face meetings where Prince William can decide what is so essential that it needs to be managed up to the Queen or to his father”

He reiterated that the organisation supporting the monarchy cannot just stop, since that would create an enormous backlog. Not to mention, the government will always want the head of state or a representative to be available when dealing with visiting foreign or diplomatic dignitaries.”

If the Queen is temporarily unable to perform her constitutional duties, normally there are five Counsellors of State available to fill in for her – Prince Philip, 98, Prince Charles, Prince William, 37, Prince Harry, 35, and Prince Andrew, 60.

Saba Qamar and Zahid Ahmed’s film postponed due to Corona

What do you think of Zafar’s plan as PM?

The Big Bang Theory star ‘Kaley Cuoco’ selling her $6.9M worth of California villa, Take a look inside!