Fans have been wondering how Marvel will introduce X-Men into the Marvel Cinematic Universe ever since the Disney-Fox acquisition and now we might just have an answer!

The New Mutants will be Marvel’s first original horror thriller movie and in one of Disney’s newsletter on the movie’s latest trailer that was recently released, the description says, “there’s a seriously electrifying new addition to the Marvel Cinematic Universe…” 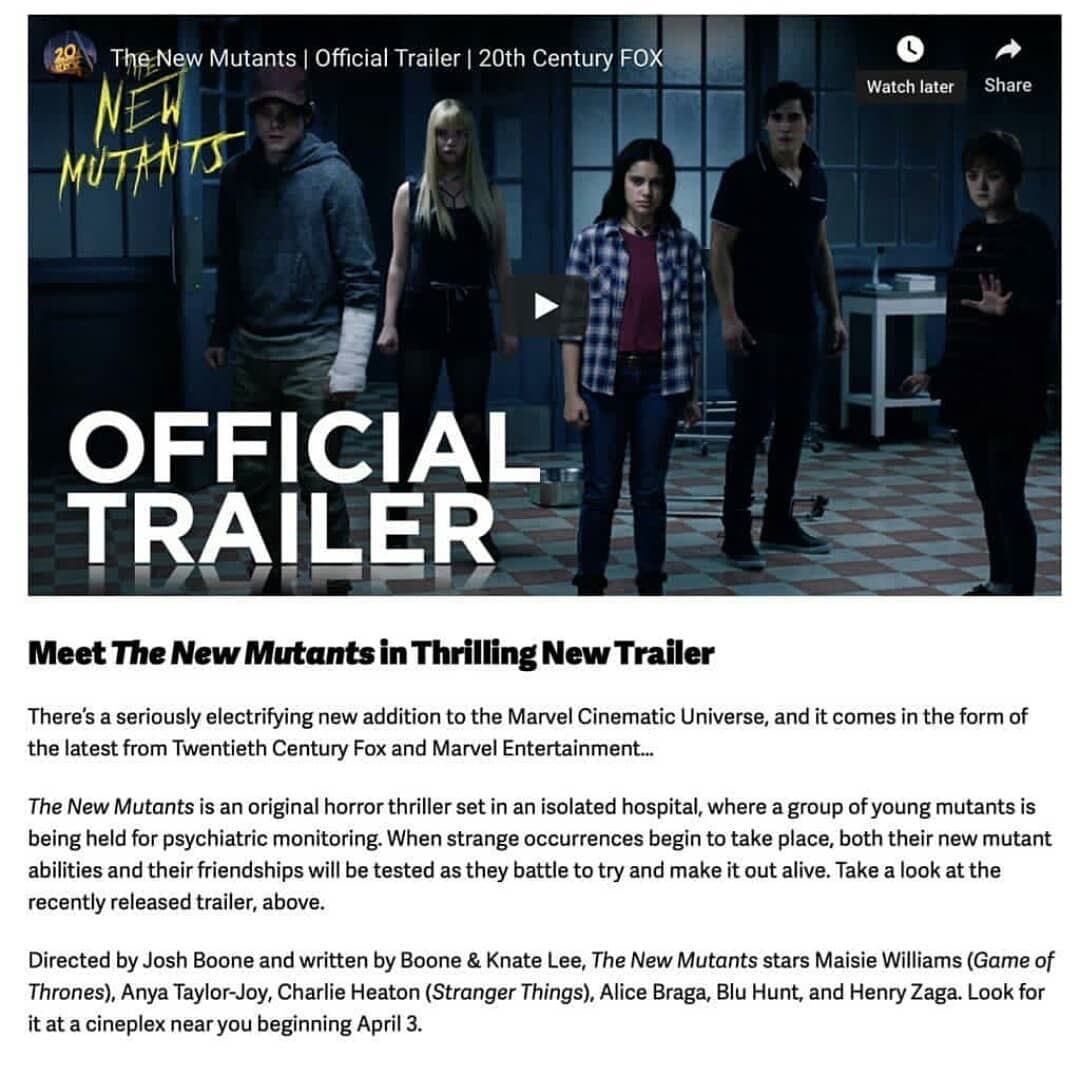 While many fans are freaking out over the news, others are sceptical about it and believe it’s just an error.

So the official D23 website is claiming New Mutants is part of the MCU…typo? 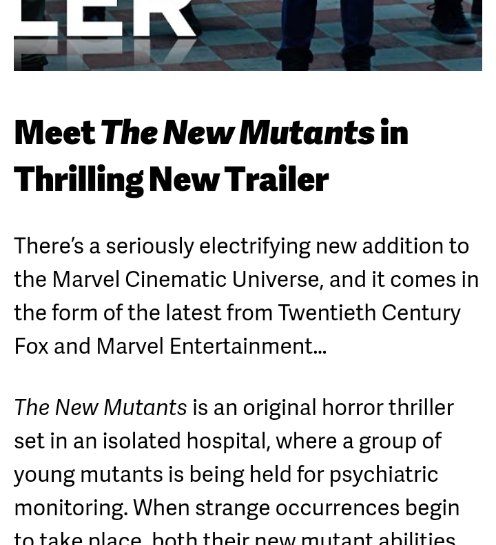 30 people are talking about this

there is no way this isn’t an error haha… unless? #NewMutants

From the official D23 site… The New Mutants is the newest addition to the MCU. 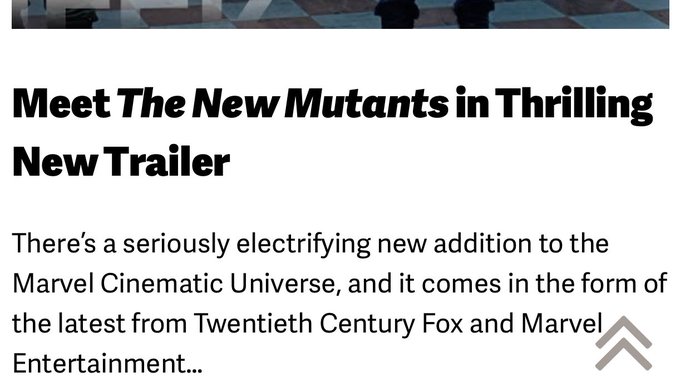 The New Mutants follows the story of five young mutants, just discovering their abilities while held in a secret facility against their will, fight to escape their past sins and save themselves.

The Josh Boone-directed flick, starring Maisie Williams, Anya Taylor-Joy, Charlie Heaton, Henry Zaga and Blu Hunt will be released on April 3, 2020, after several delays and reshoots in the past.

Many other movies from the X-Men universe suffer the chance of being cancelled since the acquisition, including Gambit, Multiple Man, Kitty Pryde and X-Force. Deadpool 3 is the only movie that’s hopeful so far beside The New Mutants, with Ryan Reynolds confirming that it’s in progress with Marve.

We’re excited to see how Marvel will eventually introduce mutants to the existing Marvel universe! Which X-Men character would you like to see the most in the MCU?

Ali Sethi’s latest song talks about matters of the hea

Natasha Khalid’s transformation will give you major body goals

Watch the full movie “Tubelight” now on this Facebook page

10 typical reactions every Pakistani hears before a holiday