“NBC has long been the home to two of the funniest people on the planet — Tina Fey and Amy Poehler — and we didn’t want to wait any longer to share the great news that they’ll be hosting the Globes once again,” said Paul Telegdy, chairman, NBC Entertainment, reported Variety . 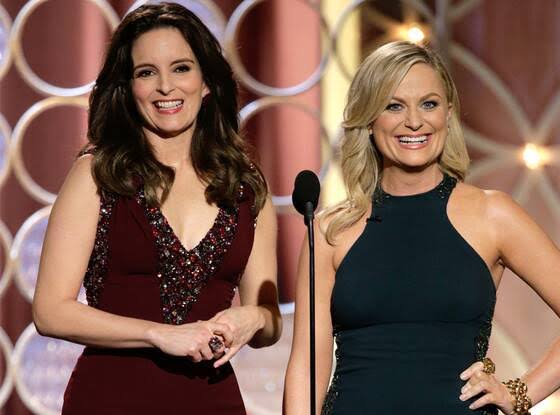 The comedy duo, who previously starred in Saturday Night Live together, as well as feature films including Mean Girls and Sisters, last hosted the Hollywood Foreign Press Association honours in 2015. At the time, they claimed it would be the last time they hosted.

“There’s no denying that Tina and Amy’s comedic chemistry is infectious,” said Lorenzo Soria, president of the HFPA. “We can’t wait to see the dynamic duo return to the Golden Globes stage.”

Most recently, Ricky Gervais hosted the 2020 Golden Globes. It was his fifth time at the podium taking jabs at the entertainment industry and the members of the HFPA, and he, too, claimed it would be his last.

The 2020 Golden Globe Awards telecast averaged a 4.7 rating in adults 18-49 and 18.3 million viewers, according to Nielsen Media Research,

This announcement follows ABC’s announcement that the 2020 Oscars would go host-less for the second year in a row. There is still no decision yet on a host for the 2020 Primetime Emmy Awards.

Smriti Irani takes a dig at Deepika Padukone, says, “It was not unexpected to us”