The two sisters, Urwa Hocane and Mawra Hocane, who have become increasingly popular in the Pakistani industry appeared on Nida Yasir’s Morning Show and they had something to say about mental illness. 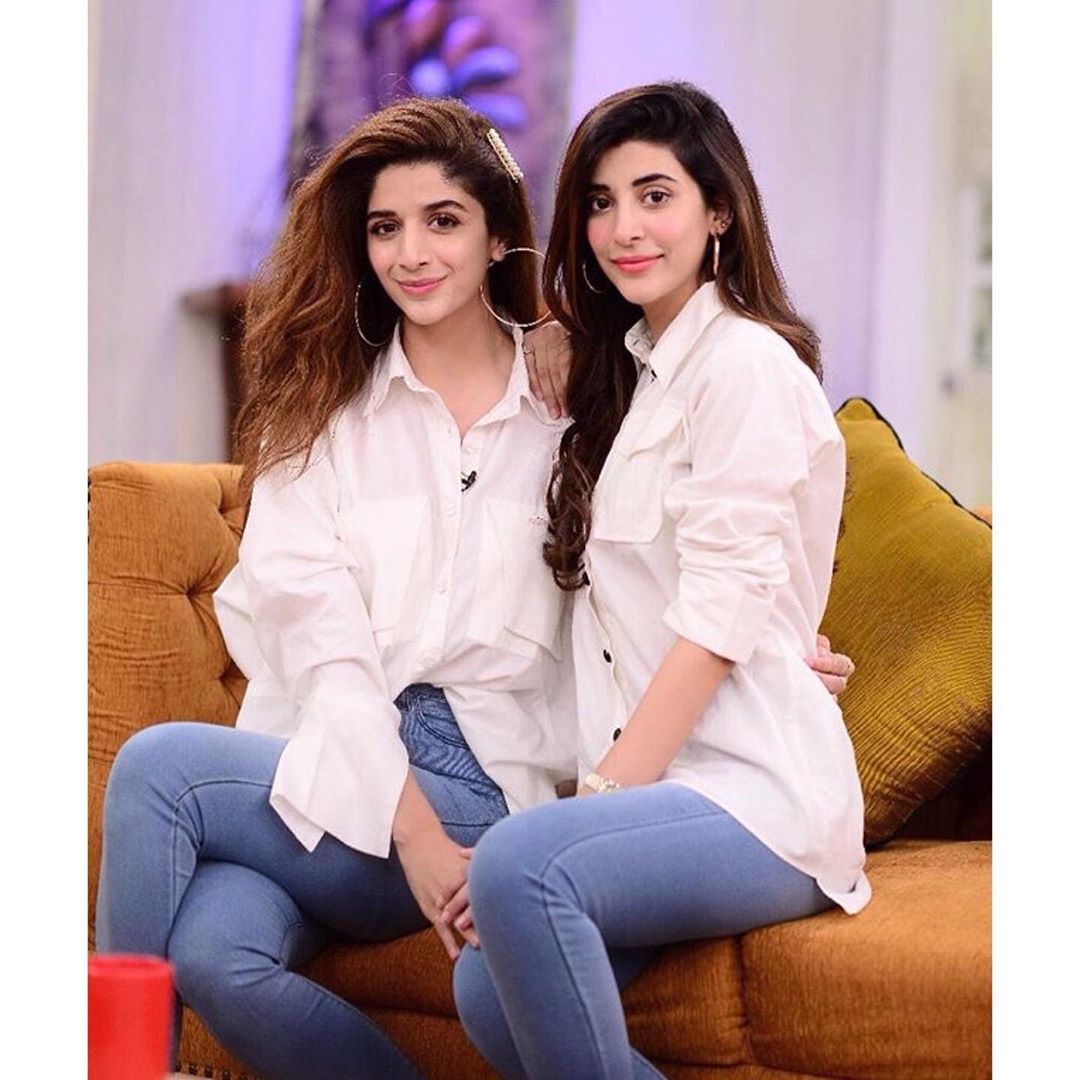 The two sisters have been known for their talent and style, and they were on the show to promote their new clothing line, U X M and somehow while talking about their clothes, their conversation took a drastic turn to mental illness.

“We keep hearing people have depression or some mental disease and it;s all because of food, no other reason”, said urwa

According to the duo, depression is caused by what you eat and it can literally be cured if you eat healthy. Yes, all the people who have had depression till now have been doing it all wrong. The clip of them talking about this really serious issue showed that its about time that our celebrities need to first educate themselves about such issues and then speak up.

“It’s what you put in your body”, said Mawra

You can simply not tell people that they have been suffering from a mental illness just because they don’t eat the right things.

Mawra hocane tried to defend her statement by putting up a screenshot which says: “If you eat lots of processed meat, fried food, refined cereals, candy, pastries and high-fat dairy products, you’re more likely to be anxious and depressed..” 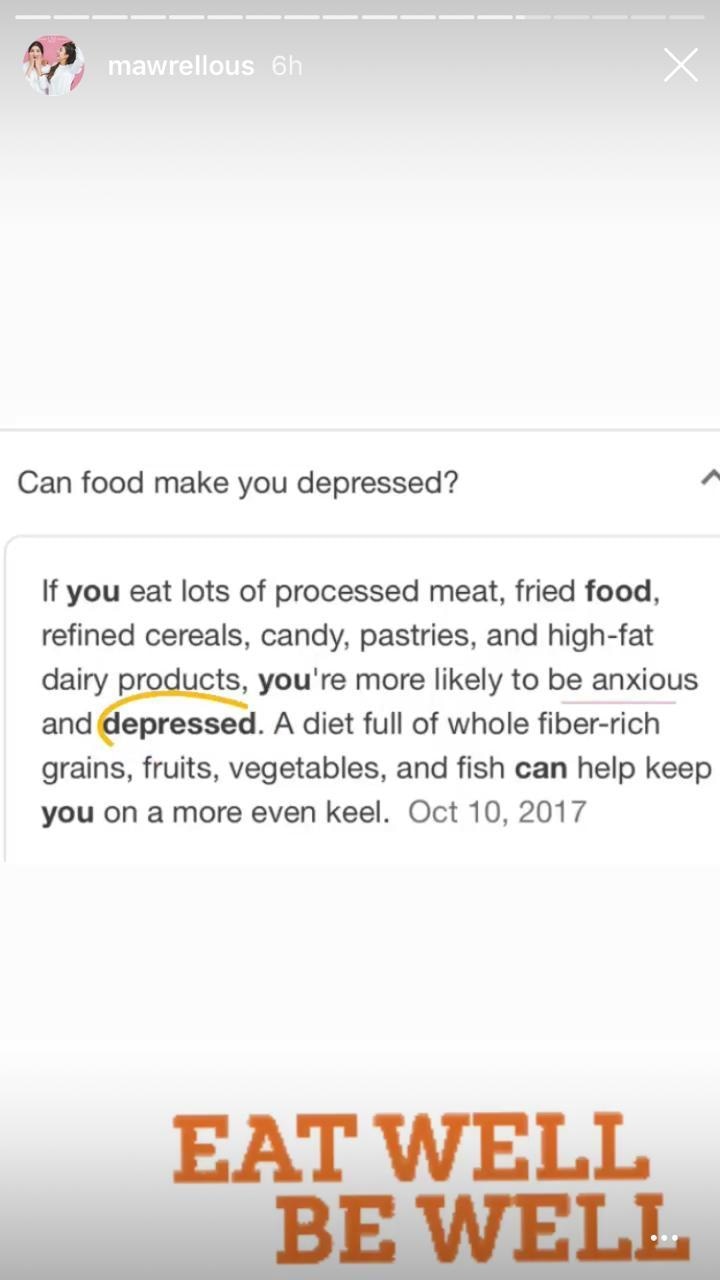 I guess she forgot to notice how the post says ‘it can also be one of the reasons’ of depression. 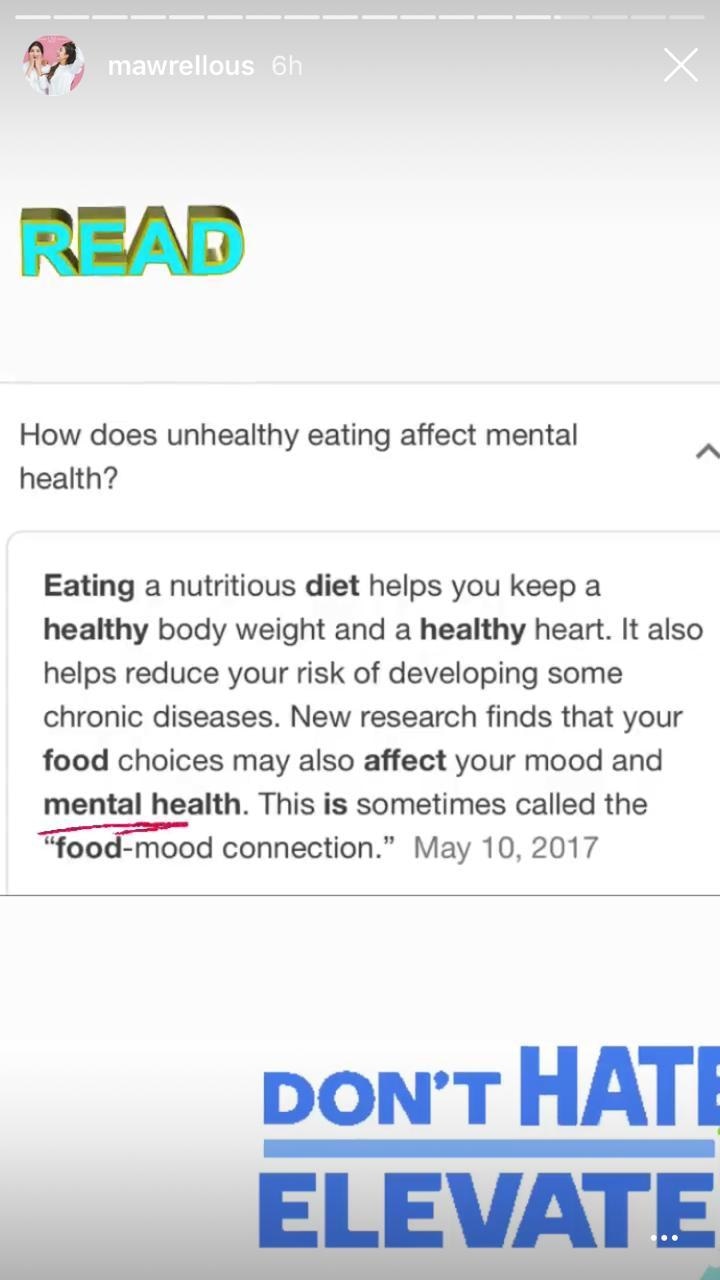 Here is what some people had to say:

#MawraHocane and #UrwaHocane with #NidaYasir discussing mental health stating that the cause of depression is related to the food we eat. Morning shows are so Dumb in #Pakistanpic.twitter.com/CPedxxaewl

Urwa and Mawra’s comments belittling mental health were problematic af but they are simply reflective of our general attitude.

As a general rule of thumb, it is never wise to talk about something authoritatively that you have not experienced yourself.

In case you missed the show, you can watch it here:

How To Deal With Skin Problems In This Rainy Season

Walt Disney to launch streaming service in India on April 3

Pakistan to recieve first batch of vaccine by Feb 2021.