You fans, get ready to feel the shivers down your spine once again because Joe Goldberg is returning for a third season!

While season two of the psychological thriller made its debut back in December, fans are already craving a season three and they definitely won’t be disappointed because it was recently announced that the series has been picked up for a third season.

See you soon, neighbor. YOU S3 is coming. 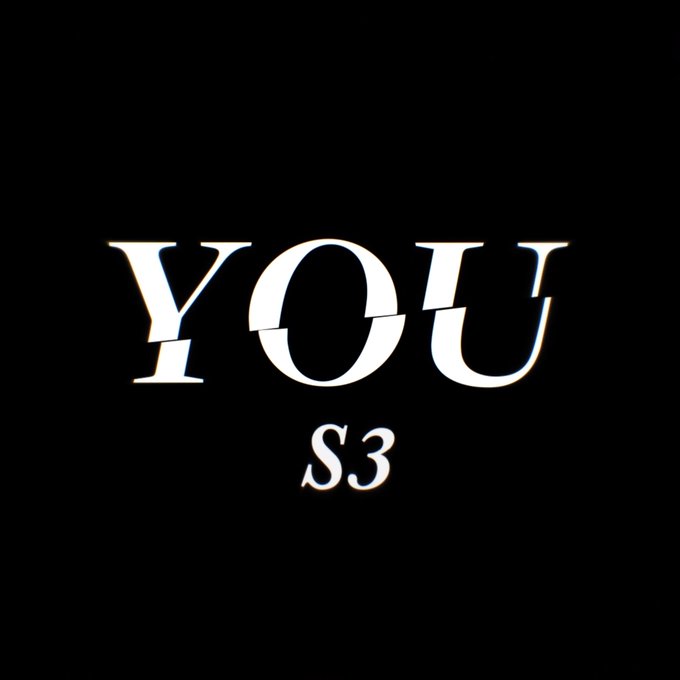 93.7K people are talking about this

Speaking to Cosmopolitan, executive producer, Sera Gamble said, “I will say that we have an idea for season three that is SO exciting that people talk about it in the [writer’s] room everyday.”

Season two’s Jenna Ortega also spoke to People and said that she expects a lot of surprises in the upcoming season.

“The writers are so good at throwing twists and turns,” she said. “If I were to come back, I don’t know if I would come back initially, in the first couple episodes… I want Ellie to pressure Joe and stress him out a little bit because he is such a terrible person! As much as people love him, he deserves that pressure, he deserves to feel in trouble.”

We can’t wait for season three to drop!

Are you a You fan? Are you excited for a third season? Let us know!

Hank Azaria will no longer voice Apu on The Simpsons