Sometimes a holiday can turn into a disaster… and Zac Efron experienced just that when he contracted a life-threatening infection and was rushed to the hospital. 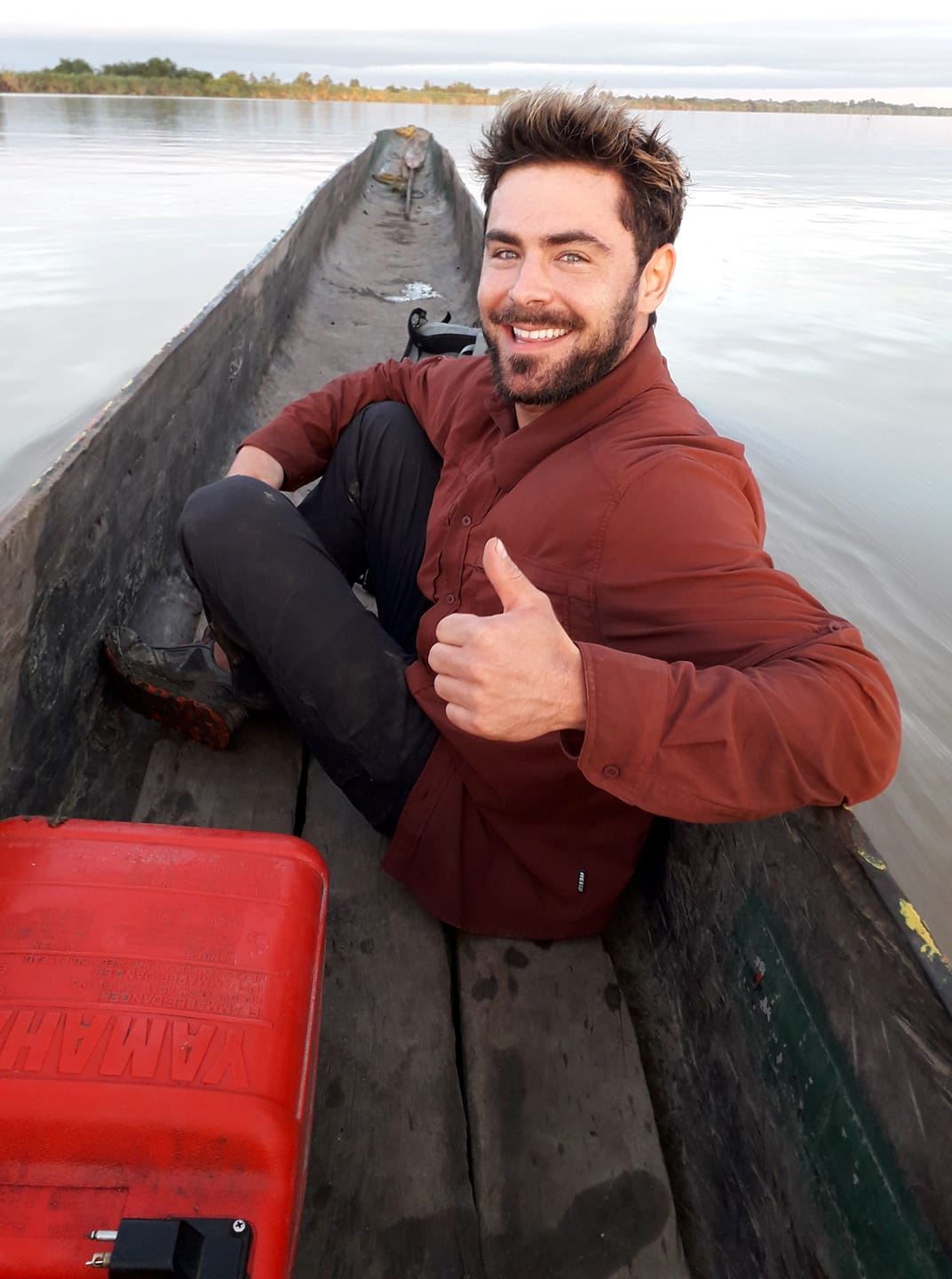 The Greatest Showman star was in Papua New Guinea to shoot his upcoming survival documentary series, Killing Zac Efron when he contracted a bacteria infection that’s believed to be a form of typhoid.

He fell ill and was rushed to a hospital in Brisbane, Australia in a “life-or-death flight” to receive emergency treatment. 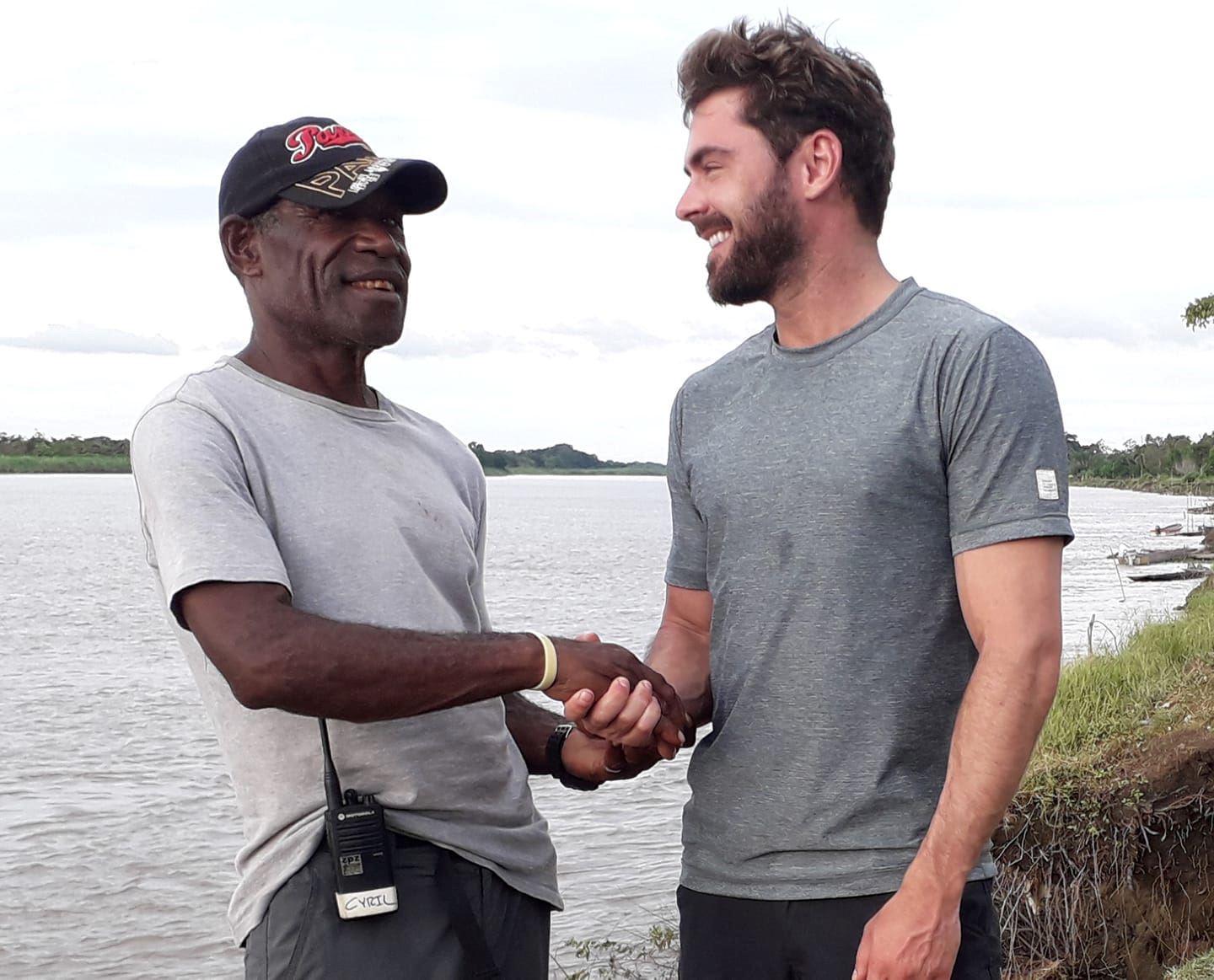 The series follows Zac’s adventure where he ventures “deep into the jungles of a remote dangerous island to carve his own name in expedition history” for 21 days “with nothing but basic gear, a guide partner, and a will to survive.” 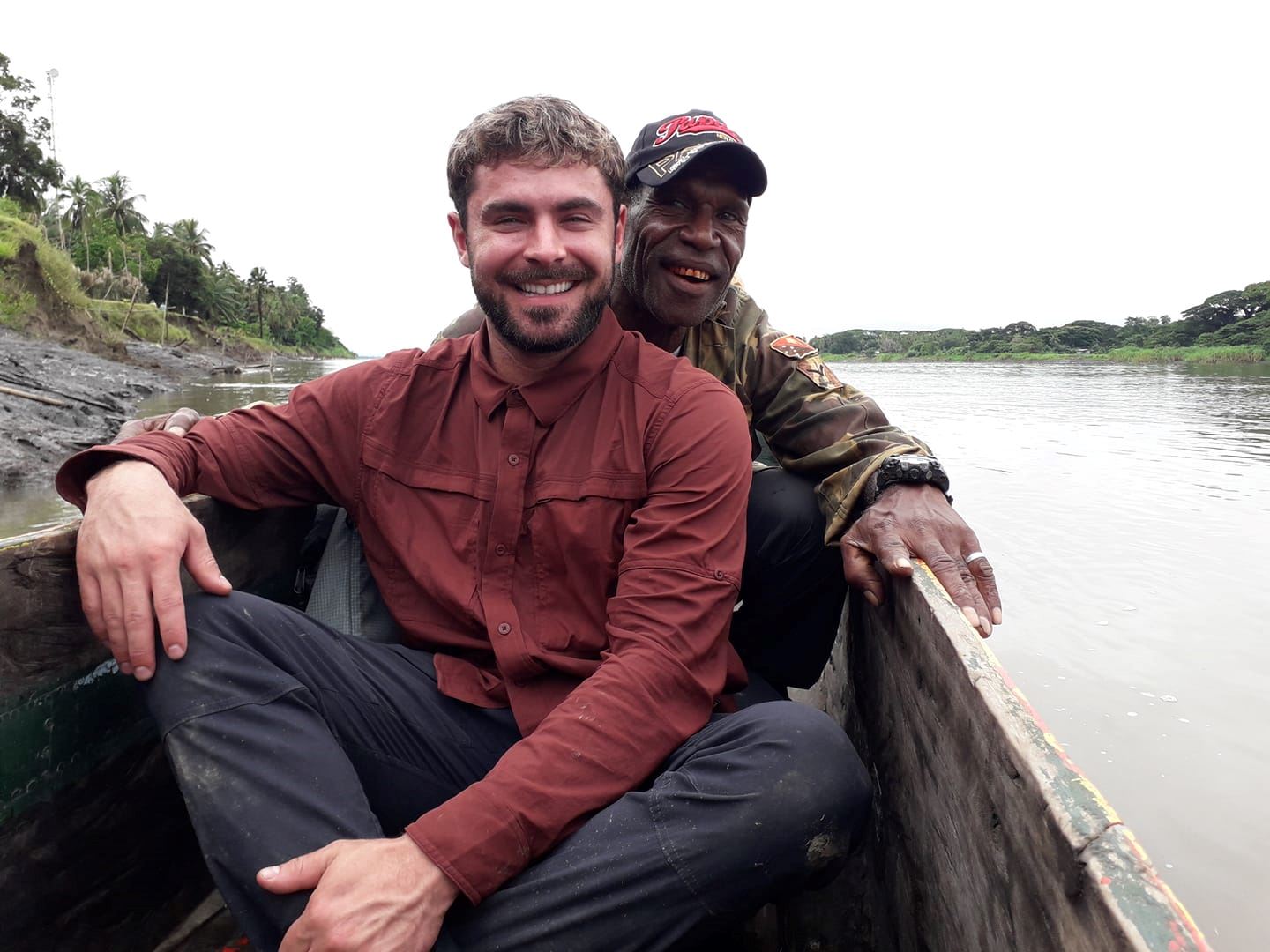 He was “given the all clear” by the doctors after receiving treatment for several days before he flew back in time for Christmas Eve.

Zac posted on Instagram respocding to the new saying he’s ‘very thankful to everyone who has reached out. I did get sick in Papua New Guinea but I bounced back quick and finished an amazing three weeks in PNG.”

‘I’m home for the holidays with my friends and family. Thanks for all the love and concern, see you in 2020!’

The High School Musical star previously said, “I tend to thrive under extreme circumstances and seek out opportunities that challenge me on every level,” in an interview with Variety.

“I am excited to explore any uncharted territory and discover what unexpected adventure awaits.”

We’re glad to hear that he’s okay and hope that he fully recovers soon!

Create your own happiness!

90’s snacks that got DISCONTINUED!

Gigi Hadid, Zayn Malik are proud parents of a baby...