Traffic jams are the worst and we dare anyone to tell us otherwise. Whether you’re a driver or a passenger, getting stuck in a traffic jam may very well be one of the worst things to endure and undoubtedly it’s one of the biggest time wasters in our lives.

While we complain about the traffic, Indonesia’s notorious traffic gridlock is well known all over the globe. And this man, is sick and tired of it.

His solution? Building his own helicopter.

Jujun Junaedi from Sukabumi, Indonesia has found a way to avoid the crazy traffic by building his own D.I.Y helicopter, guided by instructional videos.

With dreams of beating the congested roads of his hometown, the 42-year-old spends his free time constructing the flying vehicle in his backyard.

“It’s so incredibly frustrating,” he said about the traffic situation. “You run out of petrol and it’s a waste of time. You end up being totally exasperated by the time you get to where you’re going.” 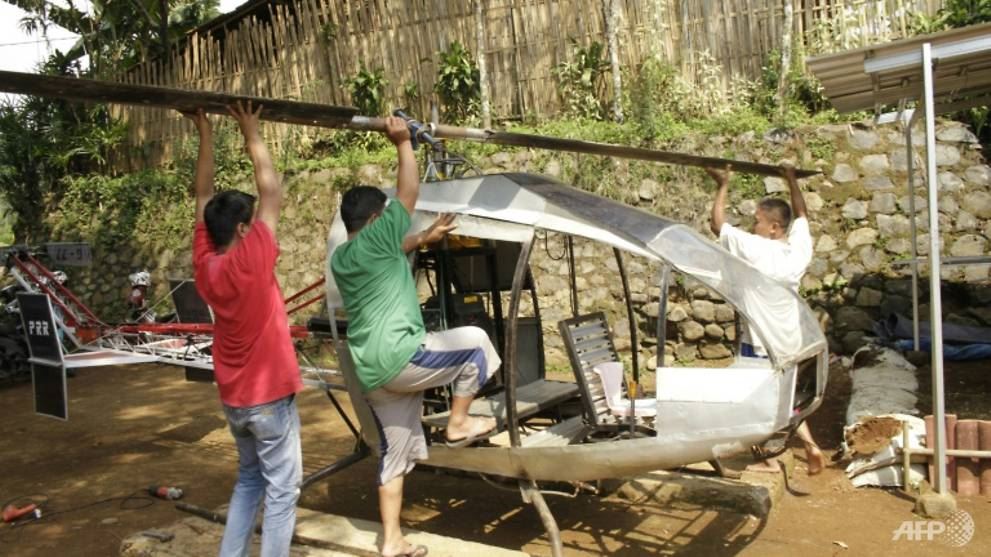 According to Jujun, he has spent roughly 30 million rupiah (RM8,872) on his creation by buying parts and using scraps from his auto repair shop. It’s been 18 months since he first started working on his project.

Jujun’s son and neighbor have also been pulled in to help build the 8m-long petrol-powered helicopter, which has not yet lifted off the ground just yet.

“As long as my helicopter takes off, then I’ll be satisfied,” Jujun said. 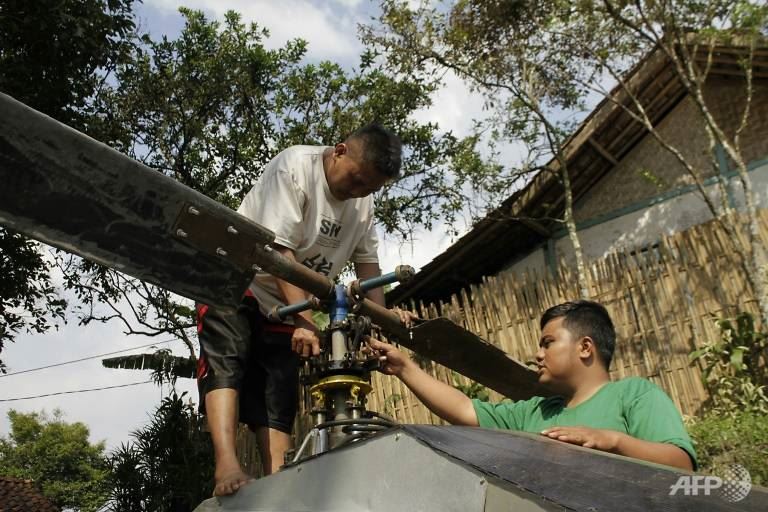 While his plans for liftoff is still in the works, Jujun’s wife Yeti, is more concerned about the cost of getting the helicopter airborne.

“When he needs money for the engine or blades, for example, it costs a lot of money,” said Yeti. “If everything is spent on this helicopter, we’d have nothing left to buy food.” 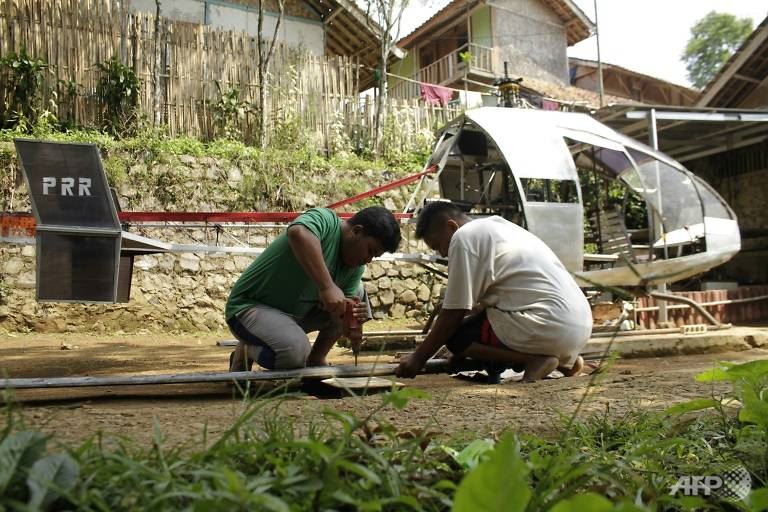 We applaud Jujun’s innovation in attempting to beat the horrendous traffic and we look forward to seeing if the helicopter will actually be able to fly!

Dengue Cases Increased By 70% In Pakistan

Book clinic: which modern novelists could rekindle my love of fiction?

Netflix’s ‘The Haunting of Hill House’ announces a second season, with a twist!

IT: chapter two trailer is here and here’s everything we decoded

5 Korean skincare techniques that will make your skin glow!