At the age of nine, most of us are probably in school, playing games or hanging out with our friends but not this child genius! 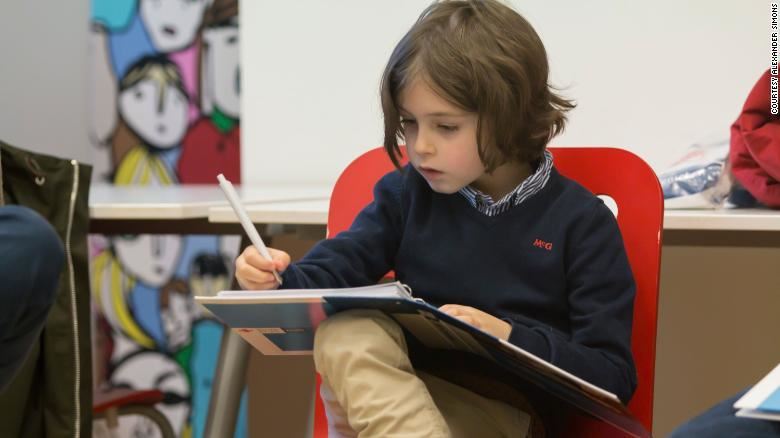 Laurent Simons will soon be the youngest university graduate at the age of nine years old!

The boy that’s often compared to Albert Einstein and Stephen Hawking, is set to complete his bachelor’s degree in electrical engineering by the end of this year from the Eindhoven University of Technology (TUE) in Netherlands. 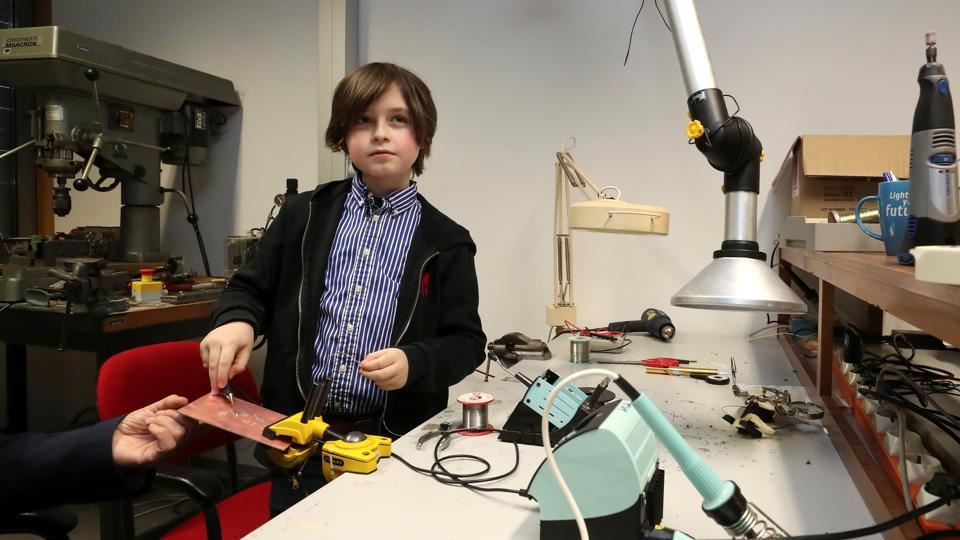 He has an IQ of at least 145 and completed secondary school at the age of 8 after completing the whole programme in 18 months! 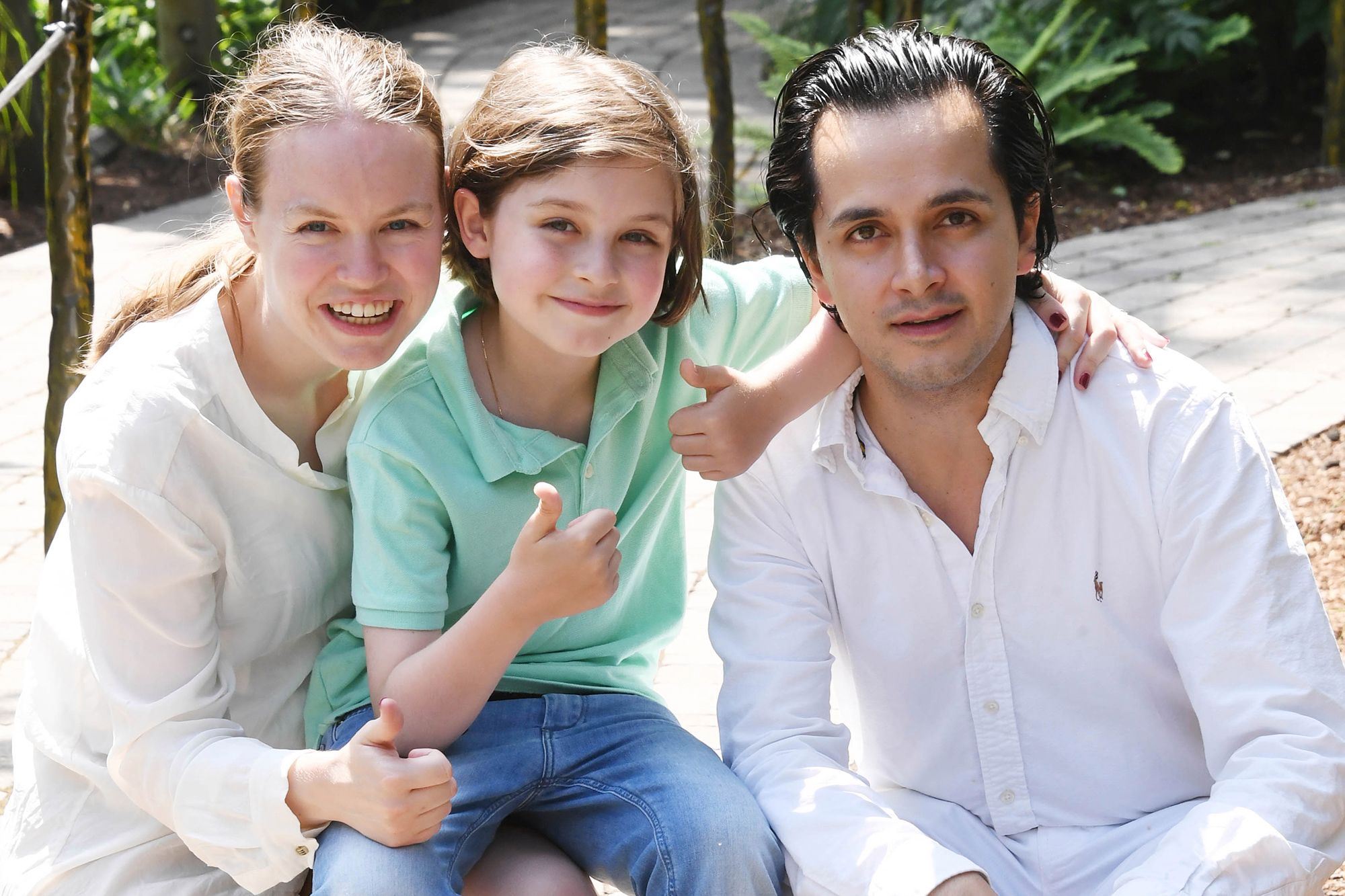 “Laurent’s aim is to do a PhD into life extension, by carrying out research into artificial organs and robotics. It would be great if he could study in the UK,” said Laurent’s father Alexander.

Laurent said that he wants to study medicine and get a PhD and make artificial organs because both his grandparents have heart problems. 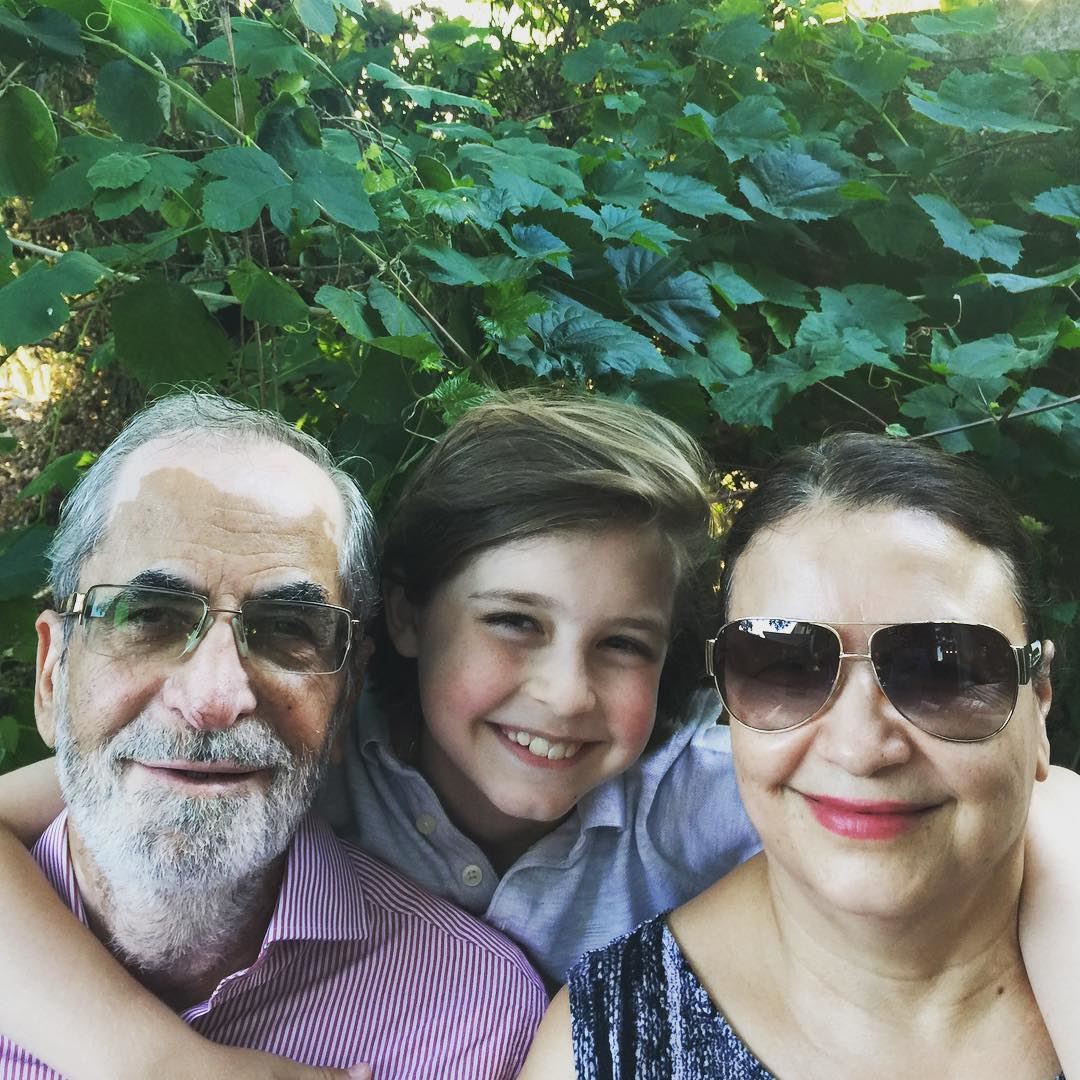 What were you doing at the age of nine? Let us know!

Sushant Singh’s sister posted a heartfelt message on his 35th...