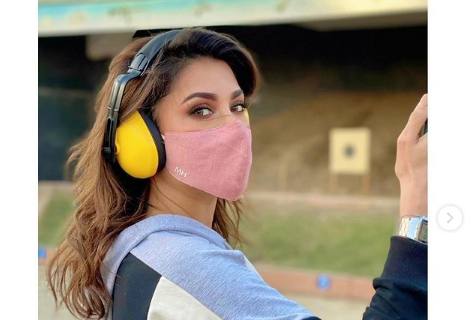 Be careful people! Mehwish Hayat is taking gun shooting trainings to handle her own madness.

The Tamgha-e-Imtiaz receiver was recently under great stress after her fake video went viral on social media. The actress was sharing some lit photos with some worrying captions. 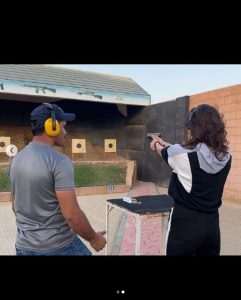 Lately, the Load Wedding actress shared photos on her Instagram account in which she can be seen in a shooting range club, taking her frustration out by shooting the bullets.

“There’s method to my madness.”

Earlier, Mehwish had shared a photo on her Instagram story, that had left the entire nation worrying and many of them thought that she is battling depression. 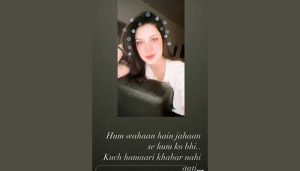 Again she posted a quote, 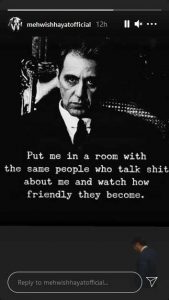 Best Netflix picks of the month!

Mualana Tariq Jameel to fund his madasrah through clothing brand.

So that’s how Anila Murtuza celebrated her birthday

Katy Perry gets her revenge on Taylor Swift