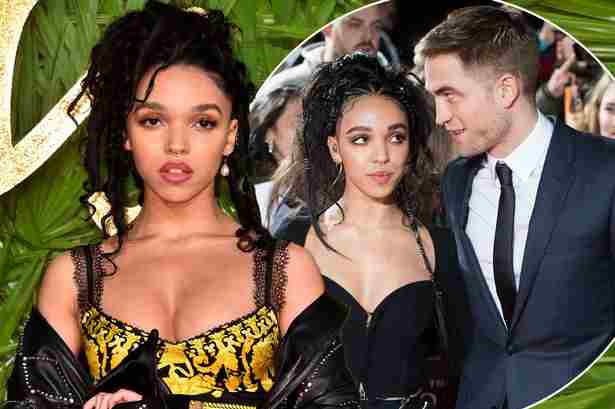 Singer and song-writer FKA twigs who was also dating Robert Pattinson recently opened up about the “deeply horrific” racial abuse she underwent online while dating him. She was talking on the Grounded with Louis Theroux podcast.

Thereafter as well, Twigs has recalled the days when she dated him and how his fans would draw relentless comparisons between her and monkeys on social media. This gave a massive blow to her confidence that rippled over time, as she stated in the podcast.

“It was really, really, deeply horrific and it was at a time where I felt like I couldn’t really talk about it,” the Don’t Judge Me singer told Theroux. “Robert was their white Prince Charming and I think they considered he should definitely be with someone white and blonde and not me. Whatever I did at that time, people would find pictures of monkeys and have me doing the same thing as the monkey. Say if I was wearing a red dress, they’d have a monkey in a red dress, or if I was on a bike, they’d find a monkey on a bike.”

But the 33-year-old songstress relieved listeners and the host by saying she now loves the way she looks and has reclaimed her lost confidence.

In recent news, Twigs had also elaborated on an “emotionally draining and abusive” relationship with her most recent ex, actor Shia LaBeouf. In December, she had filed a lawsuit against the actor alleging “relentless abuse” that includes sexual battery, assault and emotional distress.

We took a dig at 2 biggest food delivery apps in Pakistan and here is what we found out!!!

Here is what Jennifer Aniston ‘hates’ about dating

“She is the queen who rules my heart,” says Shahid Kapoor