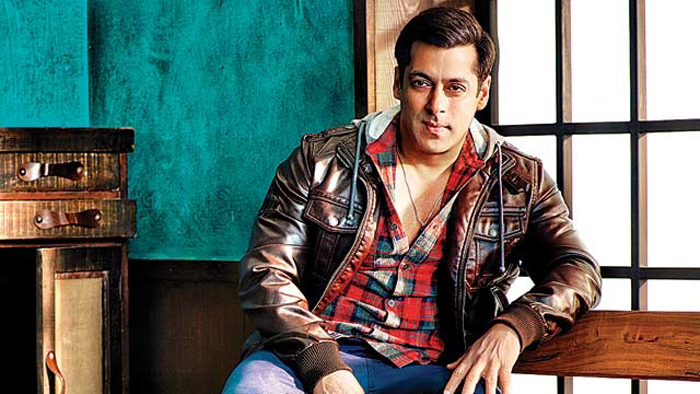 The actor who just turned 51, along with his starry entourage, will be accompanied by a group of musicians and dancers. This is definitely the first time that Sallu bhai’s fans will see him in action and tickets have already started selling, six months before the April-May performance. 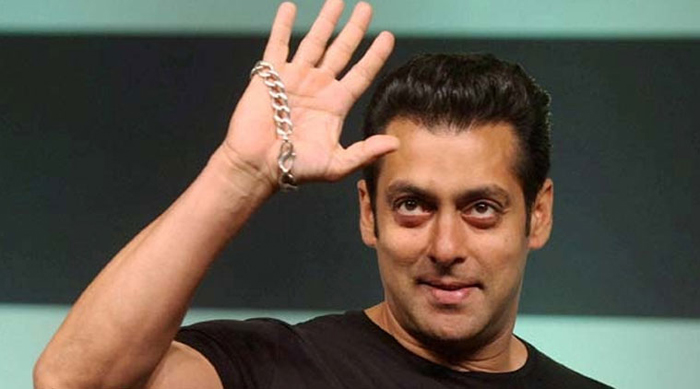 Yaju Vaghela, the man organizing the event defines the Khan as a ‘supernova superstar’ and believes his charismatic personality will gather in the crowds. 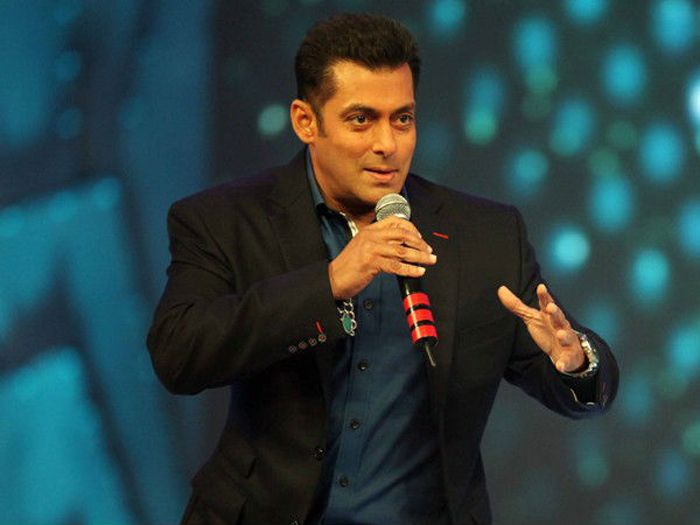 “He is a total entertainer with his trademark dance moves and much-quoted dialogue. Like Prime Minister Narendra Modi, we are confident that Salman too will have the audience in his thrall in Australia and New Zealand with one of the biggest Bollywood concerts,” asserts Yaju.

These Pakistani celebs nominated among ‘100 Most Beautiful Faces of 2019’

“Kareena is a classless, arrogant & spoiled-brat,” says who?

Anushka Sharma has her eyes on ShahRukh Khan. Here’s why!

8 Iconic Hollywood characters of all time

Why are Airpods useless??

‘Friends’ reunion delayed yet again, ‘won’t take place until next...

What’s in my bag?

Our Thoughts On the ‘Lockdown Ke Side Effects’ Web series!