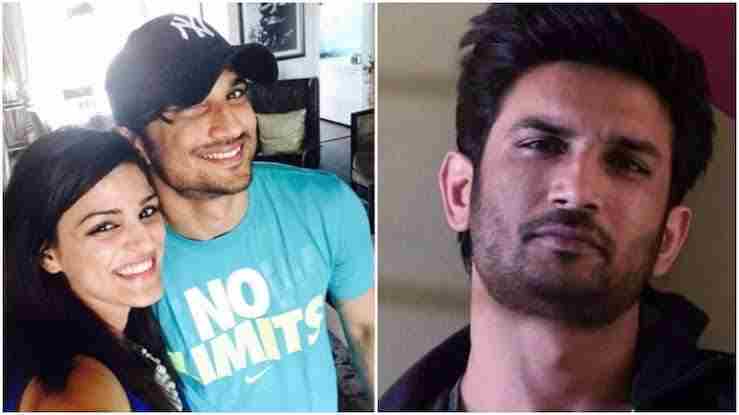 Shweta Singh Kirti remembered his brother, the late actor Sushant Singh Rajput, on his 35th birthday and wrote: “You’re a part of me and will always remain so.”

Several other Bollywood actors, directors and producers shared heartfelt notes for the actor with throwback photos, videos, movies, drama serials and the like.

Sushant died by committing suicide on July 14 last year, however his death still remains a mystery after it ignited much tension in the industry.

But we will all remember him for his phenomenal acting in the biopic of cricketer MS Dhoni. His final film Dil Bechara was released posthumously on November 4.