There’s only four months left for 2017 to end and there are also only four big bolywood movies releasing this year. Here’s the list of upcoming movies for this year..

Sanjay Leela Bhansali’s next hit which will have Ranveer Singh, Deepika Padoukone and Shahid Kapoor acting in the leading roles will be releasing on November 17, 2017. This film is based on fictional life of Rani Padmavati and Alladin Khilji. 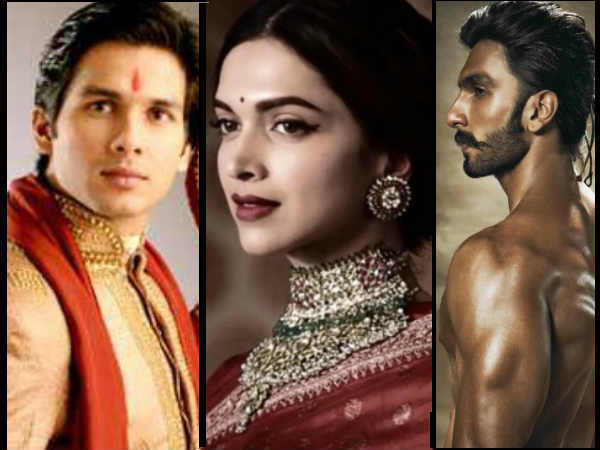 Salman Khan is coming with another movie which is going to be loved by his fans. A sequel of Ek tha tiger which is called Tiger zinda hai. This movie stars Katrina Kaif, Paresh Rawal, Sudeep and a few others. 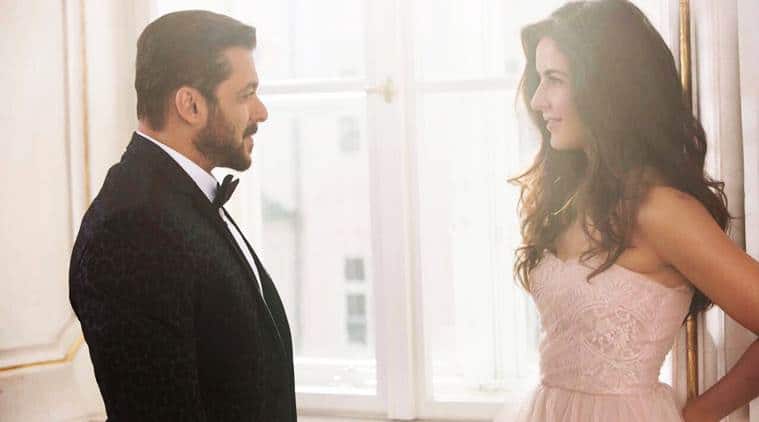 David Dhawan’s upcoming movie Judwaa 2 is releasing on September 29th, 2017. It is a sequel of his own movie, “Judwaa” which showed Salman Khan in a double role. This time Varun Dhawan is going to play the main role with Jacqueline Fernandez and Taapsee Pannu in the leading roles.

Do you postpone hitting the gym? Here are 5 ways you can find motivation to work out!

After latest release of ‘Newton’, Rajkummar Rao is all set to go nude in his next!

Books to read: Recommendations by your favourite celebrities!

Here is why is green tea important for you

What is a dream catcher?