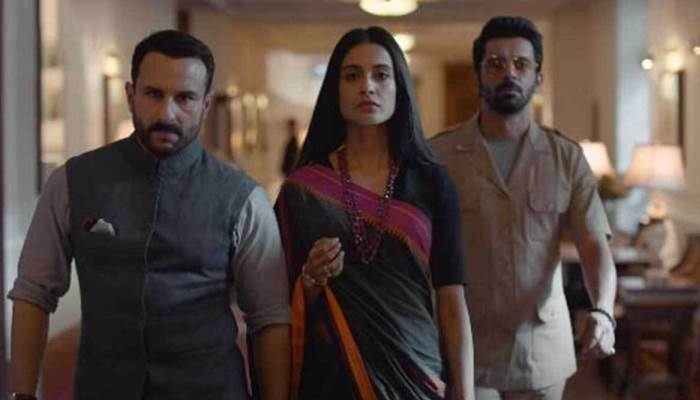 A local official from India’s ruling Hindu nationalist party on Sunday registered a police complaint against an Amazon Prime web series alleging it insults Hindu gods and goddesses, and threatened to launch a protest at the company’s office in Mumbai.

Protests against Amazon.com have been organised for Monday to warn it not to show scenes insulting Hindu gods and goddesses, Ram Kadam, a BJP member of the Maharashtra legislative assembly, said in a tweet after filing a complaint with police in Mumbai on Sunday.

The political drama Tandav also drew the ire of other lawmakers from the Bharatiya Janata Party (BJP), causing fresh controversy for the e-commerce giant which last year had to withdraw dozens of rugs and doormats depicting Hindu gods from its international Amazon.com platform after a backlash in India.

He called on the ministry to immediately form an authority to regulate streaming platforms, and in the meantime called for a ban on the series. 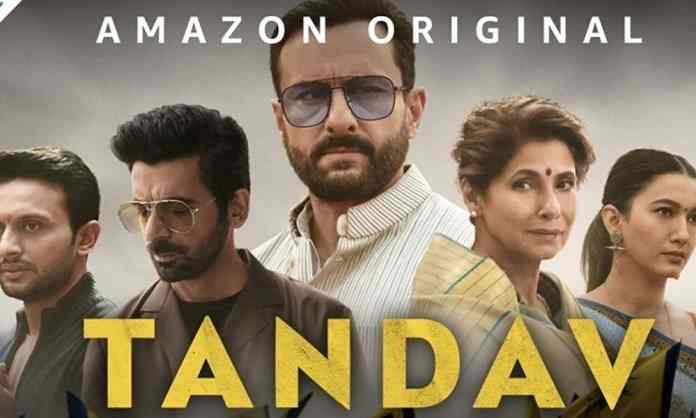