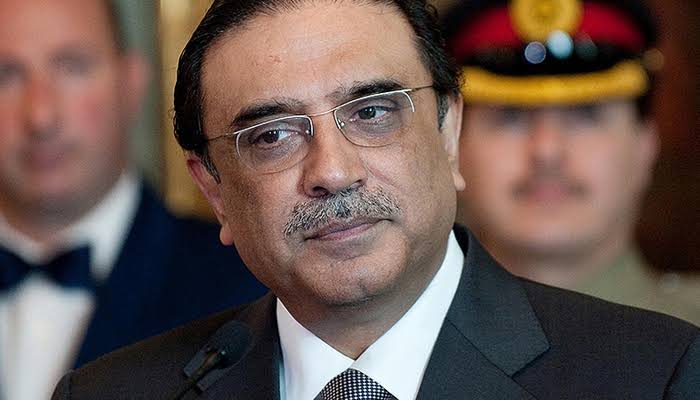 The former president is currently residing at Bilawal House in Clifton, Karachi. According to sources he is suffering from heart issues and medical doctors have been called for checkup and are currently treating him.

The news still awaits about the confirmation of his health so that it can be further decided whether the treatment will continue at his Clifton residence or he will be shifted to the nearest hospital.

Jazz with Esra, stepped up the game by beating itself for the No.1 position with its Super4G!

Throwback to when Nadia Hussain responded to her haters on Instagram Live chat!