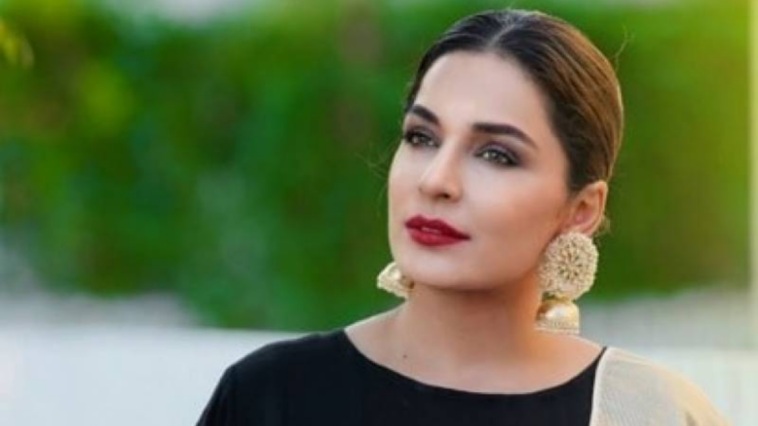 Reported by local media, Pakistani film star Meera has been admitted to a mental health hospital during her trip to the United States.

The mother of the Baaji actor, Shafqat Rubab while talking to the local media claimed that the actor has been treated disrespectfully by American doctor while she was demanding preferential treatment for her fever after receiving the COVID-19 vaccine.

As per a report, Meera had requested for special treatment, claiming she had been given protocol by the Prime Minister.

Taking note to the actor’s claims, the doctor reported her to mental health officials after which she was reportedly admitted to a psychiatric facility for two days.

Furthermore, her mother has requested authorities in Pakistan to bring the actor back to the country safe and sound. 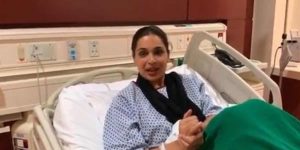 Meera reportedly admitted to a psychiatric hospital in US

A Bollywood actress’ shocking transformation you wouldn’t want to miss!