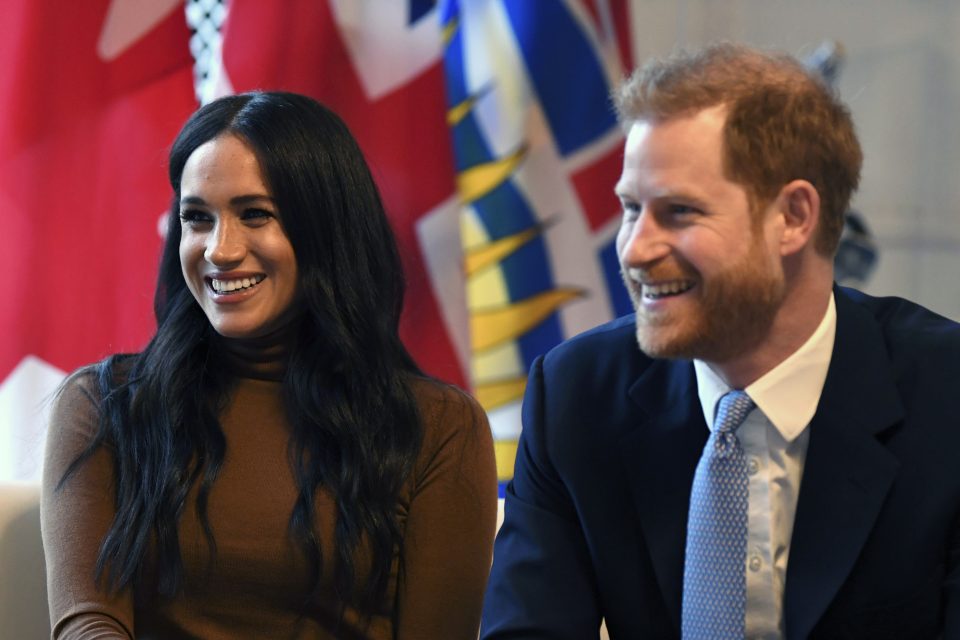 The reports have revealed that the Duchess of Sussex had intentions of starting a political career while she was dating Prince Harry, as claimed by an insider.

The grapevine told a close friend of the former actor that her “ultimate ambition” was to be president of the United States.

Royal commentator Richard Eden made the revelation while speaking to Palace Confidential on MailPlus: “A very good source said even after Meghan had started going out with Prince Harry she had said that her ultimate ambition was to be president.”

“It seems to be increasingly likely and what a fascinating prospect it would be,” Eden added.

Joining the discourse, royal commentator, Victoria Murphy said: “It would be absolutely extraordinary if it did happen and totally unprecedented. I would never say never but I don’t think this is something that is on the cards in the near future.”

“Anyone I’ve spoken does seem to suggest that’s the case. What be interesting about it is one of the challenges for Harry and Meghan now is to be seen as other than the Royal Family,” she said.

“Everything that they do, their identities are shaped by the royal family and I do not see how that could ever not be the case. If she was to become President their legacy would be completely different,” she added.

Minal Khan shares how her hair got ruined

Which one to gawk at, the cars or the clothes? – Ralph Lauren

Ayesha Omar opens up about being harassed in the industry