“You have to create something from nothing” – Lauren

A night to remember in Manhattan when Mr. Ralph Lauren decided to hold his fashion show in his garage with the spark of more than 250 guests northeast of Bedford and $ million eyes.  The host SUVs journeyed their way to perform the life of Manhattan where 150 Mercedes – S class sedans, N.Y. Each car was equipped with a special CD of calming tunes picked especially for the drive, which ended in a parking lot outside of a big white building the House of Mr. Ralf Lauren. Inside were 26 of the rarest cars in the world, made between 1937 and 2015, including a 1938 Bugatti T-57SC Atlantic, car valued at about $40 million, and the waiters in tuxedos holding trays of classic Champagne, rows of mushy black leather banquettes that lined for the runway. 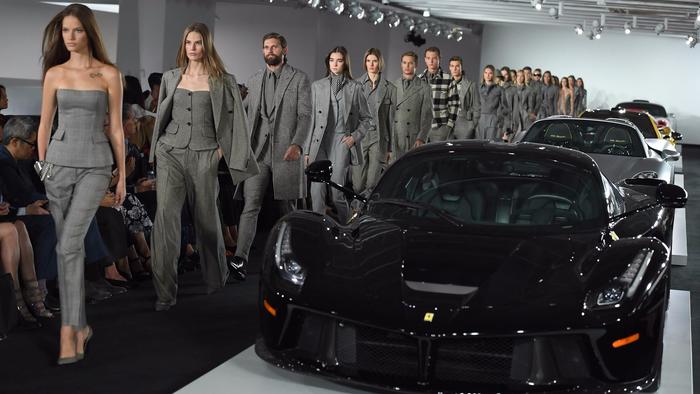 The show for about didn’t faze the designer with the traffic of the city, he found more devoted for his cars collection for years and years. He decided it was time to invite his audience in on his passion — not least because, he said, “When I think about cars, I think about clothes.” 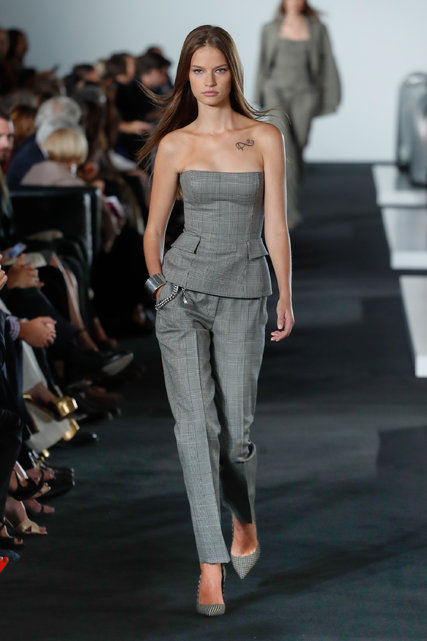 It was a generous luxurious event, which capped in a dinner of lobster salad and burgers from his signature restaurant, added up to a display of power and privilege and success the likes of which has not been seen on the New York runways thus far. It’s impossible to imagine that many guests going that far afield at the bidding of any other designers of the fashion line. 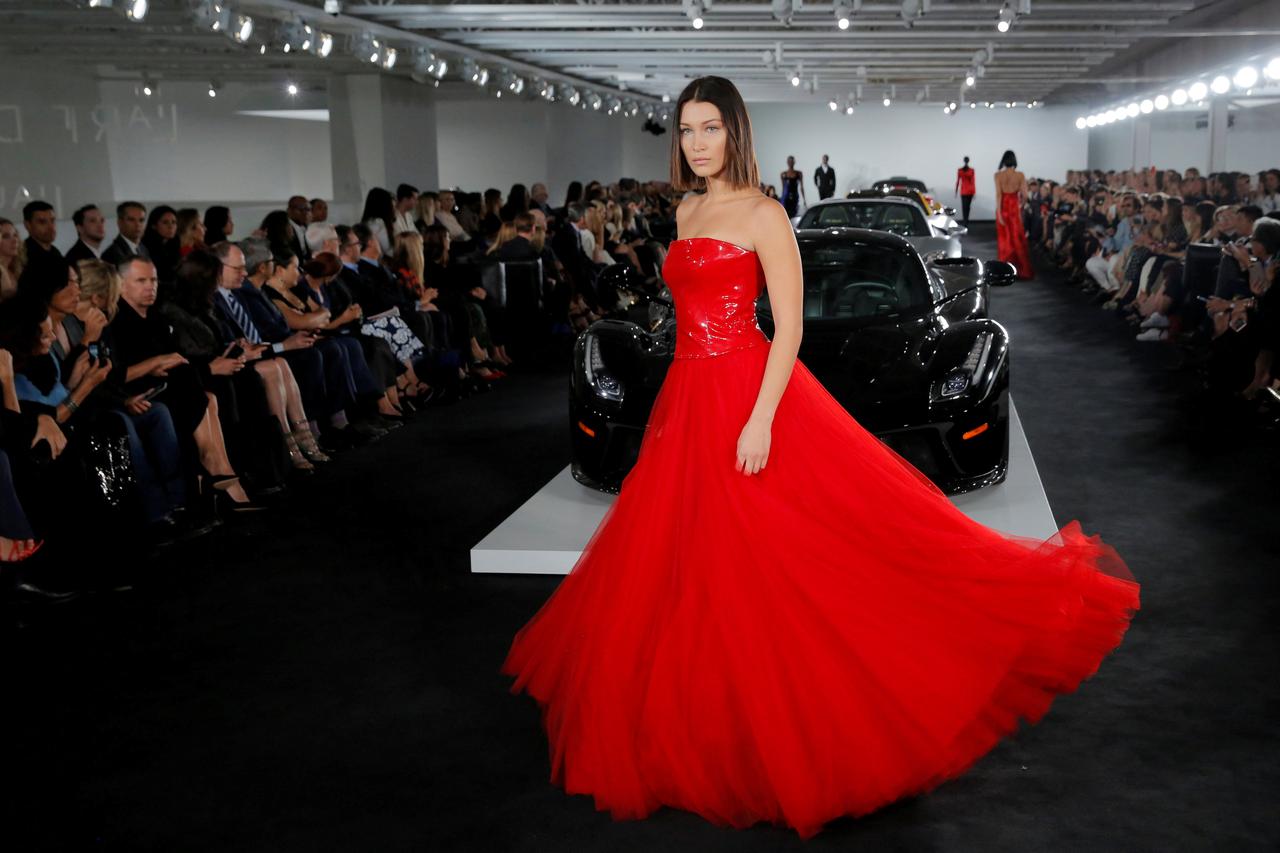 One of the designer’s sons and the brand’s chief innovation officer and vice chairman, “See that one?” said David Lauren, pointing at a marigold 1996 McLaren F1 LM. “That car inspired a whole line of home furnishings. That one” — he pointed at a black 1937 Bugatti T-57SC Gangloff DHC “was the beginning of a line of eyewear.” 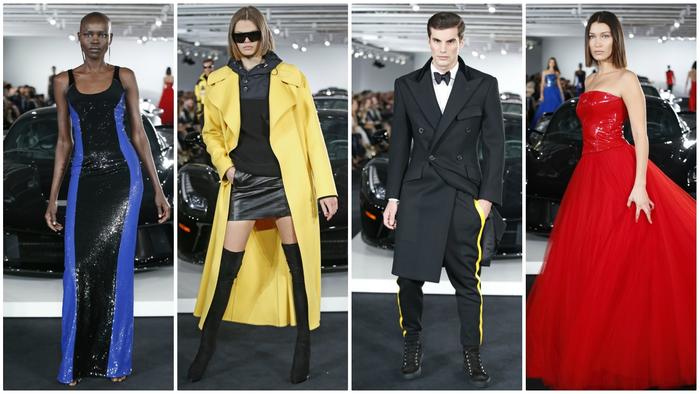 All the color scheme inspired by the cars they selected for the emphasis the niche of an artist’s brain and you could see the influence of the yellow and carbon 2014 McLaren P1 in the caution yellow great coat tossed over a black leather miniskirt and over-the-knee boots the lipstick red of the 2015 Ferrari La Ferrari in a glossy patent bustier worn over a cloud of storm. You could match the silver on dazzling halter slither gown to the silver of a 2014 Porsche 918. 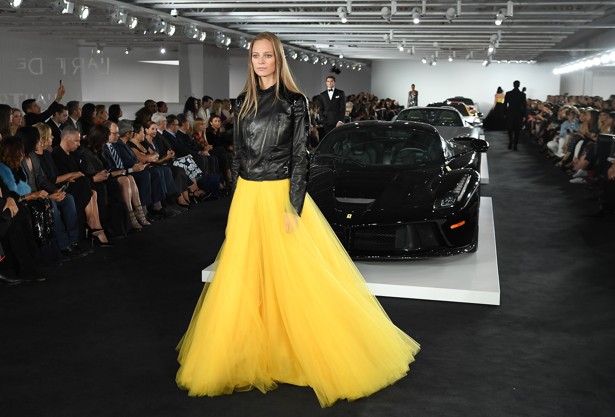 (A model presents a creation from the Ralph Lauren spring/summer 2018 collection in a show that was presented in Lauren’s private garage for New York Fashion Week. Photo: AFP)

All the designers were the busy guess and edging the dynamics for the runway ramp yet Mr. Lauren hit the ground with the collections of decades to show how to step-up the risk and the challenges between the two beauties (Cars vs. Clothes), perhaps it’s an unfair comparison.

The catchphrases of the show stolen, whether uttered in self-glorification or cynicism, may be “Huge!” “Epic!” “Biggest ever!” — But as far as New York fashion is concerned the vision has been small. Mr. Lauren was the exception that proved the rule of his law.

Steve Bannon is headed back to Hollywood

A professional business developer and a writer by hobby. Talk and write about Pakistan's bands because "I am a seller and I mind your business"

The nation remembers Malika-e-Taranum on her death anniversary.

Pakistani celebs are sharing their #10YearChallenge pics and we can’t get over them!

Nando’s Pakistan responded back to Sania Mirza with an EPIC tweet!