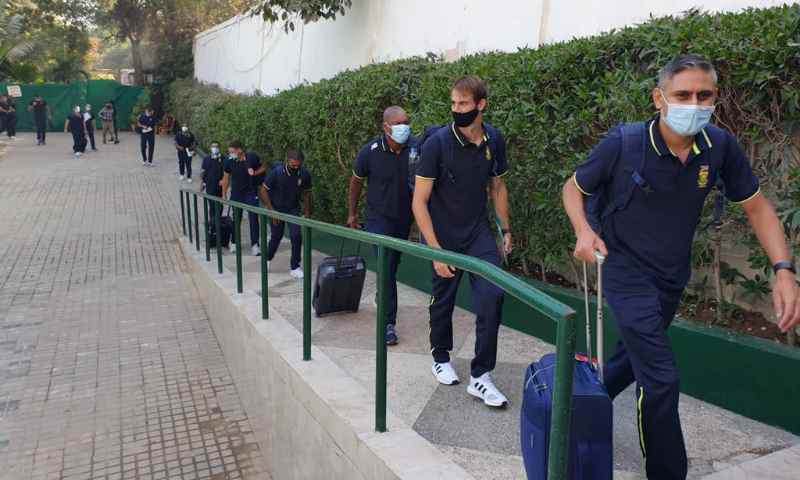 KARACHI: The South African cricket team arrived in Karachi on Saturday to play two Tests and three Twenty20 internationals on their first tour of Pakistan in 14 years.

The team, led by wicketkeeper-batsman Quinton de Kock, was whisked from the airport under state-head level security accorded by the hosts, the Pakistan Cricket Board.

The 21-member squad had two Covid-19 tests before their departure from Johannesburg which all came back negative, and they will be further tested on their arrival.

Officials say the squad will stay in individual isolation until the results of the first round of testing are released before they start training in a ground adjacent to their hotel.

Pakistan and South Africa will play the first Test in Karachi from January 26. 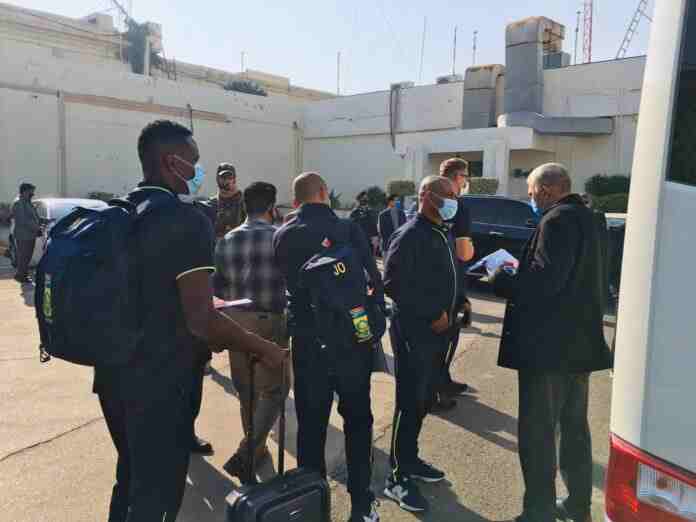 Anoushay Abbasi debuts as a singer on Kashmir Beats

Do we hear wedding bells for Gigi Hadid and Zayn Malik?

Nora Fatehi to do item number in Mahira Khan’s next

Love Birds Priyanka Chopra & Nick Jonas have decided to take their relation to the next level!