Pakistani singer Adnan Sami, who spent approx 16 years living in Mumbai, is granted Indian citizenship from January 1, 2016, reported Indian news agency ANI. His earlier request for Indian citizenship was rejected some two years back made his 2nd application to the Foreigners Division of the Indian home ministry in March this year. While Pakistani celebrities and sportsmen continue to receive threats from Hindu extremist group Shiv Sena, Pakistani singer Adnan Sami is set to be granted Indian citizenship. His visa had been previously extended from time to time, but his Pakistani passport was about to expire on May 26. Sami has also applied for a renunciation of his Pakistani citizenship, but was informed by authorities in November that his documentation remained incomplete. According to Pakistan’s laws, when a male citizen denounces his citizenship, any of his children under the age of 21 living abroad also lose their citizenship.

Pakistan has refused to confirm renunciation of nationality by its India-based singer Adnan Sami over his alleged disrespectful behaviour towards his national identity. Authorities have refused to issue the “renunciation of citizenship certificate” to the famous singer in a move which can hurt his efforts to adopt the Indian nationality. The certificate is necessary for any Pakistani citizen who wants to adopt the citizenship of any other country. Why would authority issue the certificate to a man who has no respect for sacred documents?

“I don’t need the green passport anymore. I have found my home in India,” Said to have been written by Sami, attached with his Pakistani passport posted to Pakistan’s High Commission in New Delhi.

Really Mr Adnan Sami you don’t need the green passport anymore? Adnan’s father started his career in the Pakistan Air Force but later went on to serve as a distinguished diplomat and bureaucrat. He was appointed as a diplomatic ambassador of Pakistan to 14 countries. Adnan Sami’s father was a patriotic Pakhtoon, who worked and served Pakistan while his son has disrespectful behavior for this country, people of Pakistan are hurt Mr Adnan Sami. 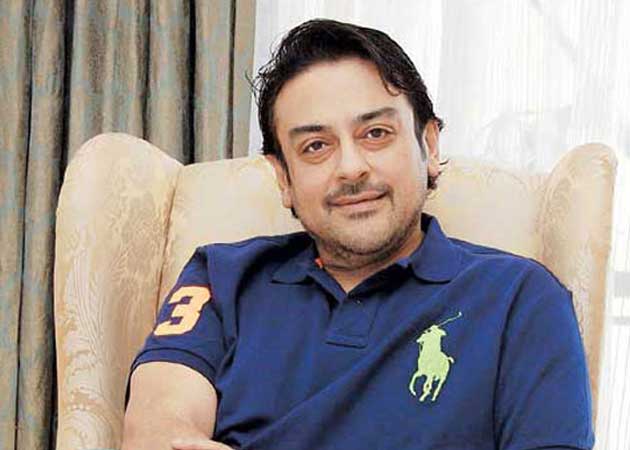 Today 5.8 strong earthquake not only jolt in Pakistan but in, Afghanistan and India too.

Feeling Anger and Sadness Are a Natural Part of Your...

Remedies for Dry Skin this winters!

Selena Gomez explains why 2020 is her first time voting

Disney’s foxy Robin Hood is getting a reboot