Hollywood actor Will Smith is enjoying his time in India these days, learning how to shake a leg on Bhangra songs with a few Bollywood celebrities.

Recently, the ‘Men in Black’ star was spotted on the sets of Tiger Shroff-starrer ‘Student of the Year 2’ and sources have revealed that he will be making a dance cameo in it.

Will, who is currently shooting for the song in the film, even shared glimpses of some behind-the-scene camaraderie between him, Tiger and other co-stars.

He wrote: “On Set in Bollywood!! Shout out to the Cast & Crew of Student of the Year 2. Thanks for Letting Me Play.”

The appearance sparked quite the social media reaction, with Twitter users sharing their excitement over Smith’s possible dance cameo in the upcoming flick.

Tiger Shroff then reposted the image and captioned it: Sharing the stage with one of the greatest entertainers in the world! The pleasure was all ours sir!” 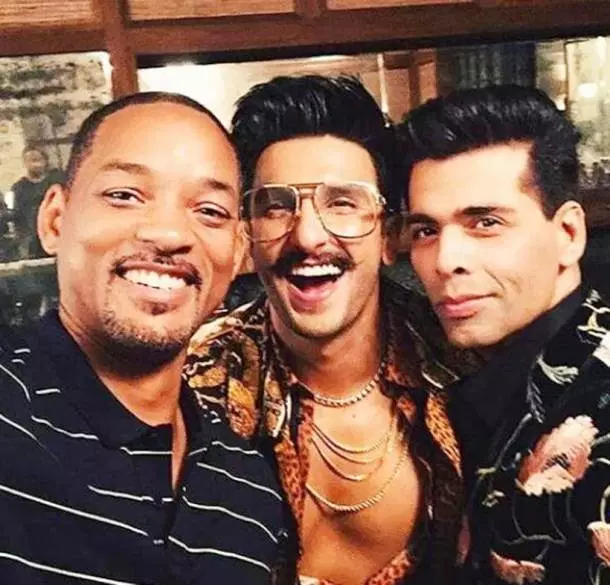 He shared, “One of the things on my bucket list is to be on a Bollywood dance sequence. I met Aishwarya 15 years ago, we had conversations about doing something together but [it] never happened. Perhaps I would do a film with her.”

‘Conjuring 3’ is on its way with a new director!

Salman Khan and Aishwarya Rai: If I had hit a woman, she wouldn’t have survived

Morning shows or disgrace to culture?