A shocking video is going viral all across the internet, and even on social networking apps like WhatsApp. The video shows a girl already lying dead on the ground while another jumping off from her balcony and ending up dead next to her sister. 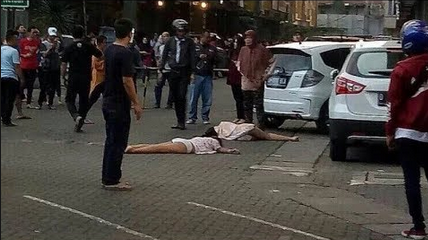 The video is being shared and spread across the digital world claiming to be a cause of the much hyped ‘Blue Whale’ game, and that the video is from India. But, that’s not true!

Apparently the video is actually genuine, but from July 2017 with a different place and reason as being spread across the internet. The video is from Indonesia and the sisters that are seen jumping off from their apartment were suffering psychological disorders.

During police questioning, the two victims’ 39-year-old brother said of his two sisters had suffered psychological disorders for eight years. They were once treated at mental health clinic Penuai Indonesia Foundation, Bogor.

“They had mental health problems since 2006, when their mother passed away,” said Bandung Police chief Sr. Comr. Hendro Pandowo, quoting the victims’ brother.  – The Jakarta Post

Sisters, Elviana Parubak, 34, and Eva Septiany Parubak, 28, chose such a sad way to go. They both committed suicide by jumping off their 5th-floor apartment within minutes of each other.

Elviana, the older sister, was the first one to jump, though it was not captured on camera. Then Eva jumped five minutes later. Both sisters died on impact. The video starts with the body of Elviana on the floor while passers by looked on curiously. Soon after, people start screaming and the camera focuses on Eva, standing precariously on the balcony of their apartment in Bandung, Indonesia. Despite efforts to discourage her from jumping, she lets go of the balustrade and falls, landing beside her sister’s body.

Local news reported that both sisters suffered from severe depression after the death of their mother in 2006. 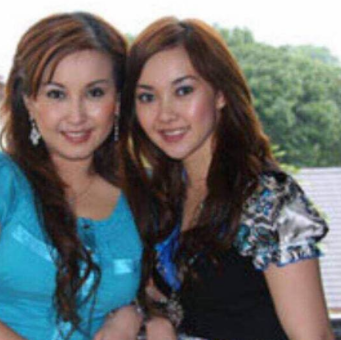 Real Photo of the sisters – 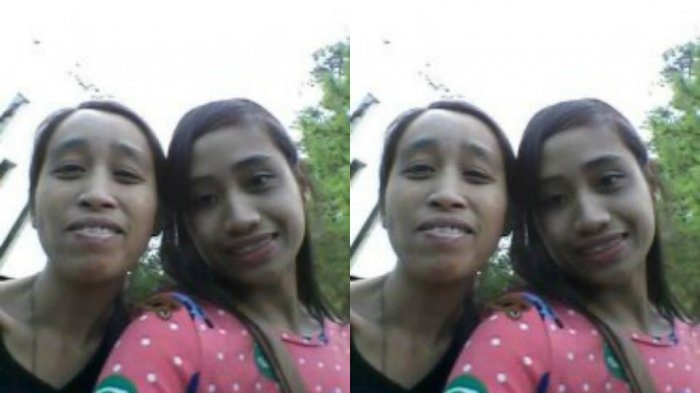 Shocking Video you better should not watch –

Hilarious mistakes in the background of Movies I bet you didn’t notice!

#PakistaniStereotypes hashtag goes viral on Twitter with the most hilarious responses

Pakistan Fashion Week gets postponed to 2021!