Emma Stone is undoubtedly one of the most beloved actresses in Hollywood, with roles in La La Land and The Amazing Spider-Man. And now she’s officially engaged!

The 31-year-old actress’ longtime boyfriend Dave McCary just posted a photo with Emma Stone showing off her engagement ring and we couldn’t be happier for them!

The La La Land star and SNL writer first met in 2016 when she starred in a sketch that was directed by Dave titled “Well for Boys” on SNL.

The couple started dating in 2017 and have been keeping their relationship private, but have been spotted together on a few dates. 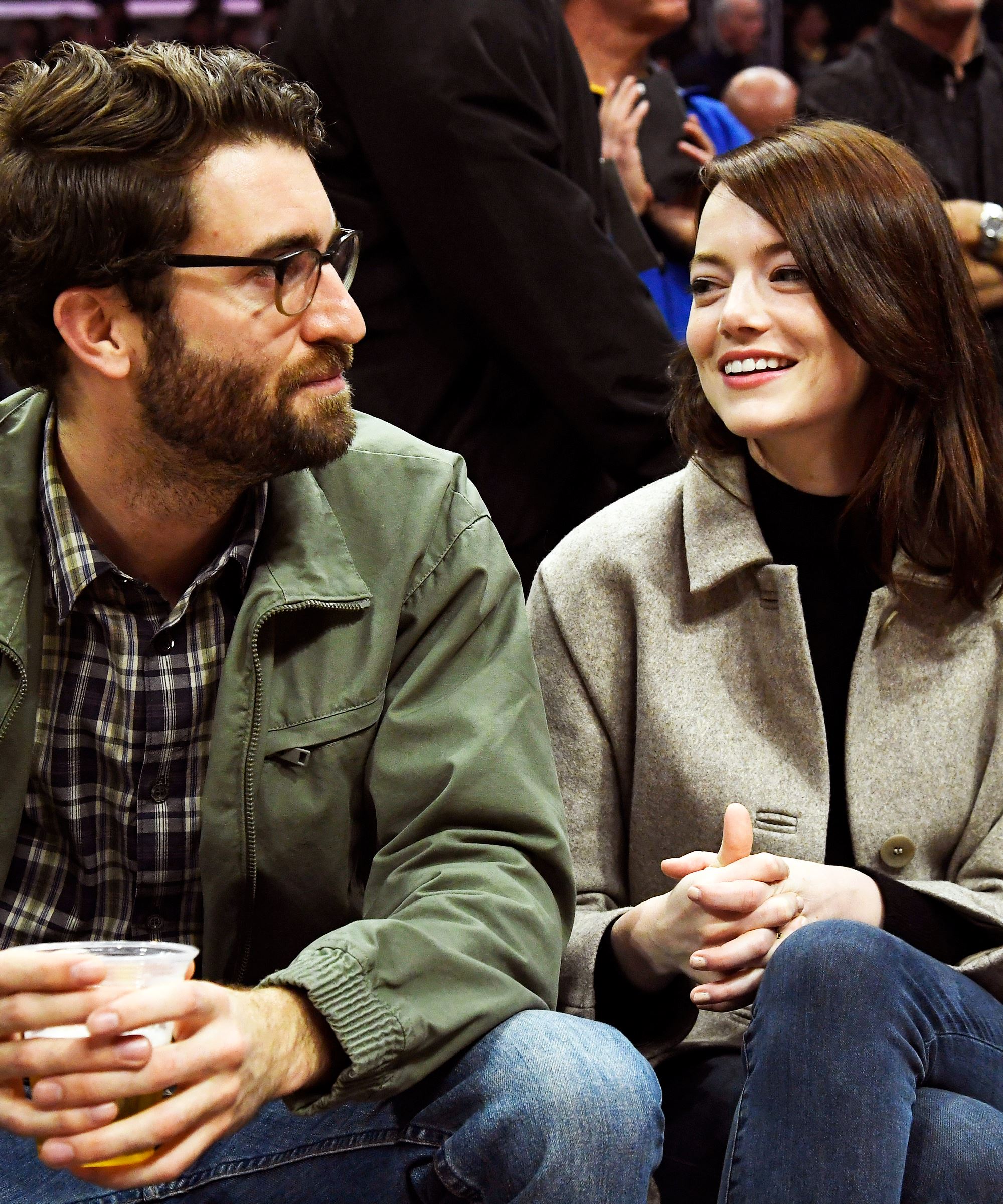 Emma was previously in a relationship with her The Amazing Spider-Man co-star Andrew Garfield but eventually split in 2015 after dating for almost four years.

Bilal Abbas praises Noman Ijaz for assisting him in acting

Kitchen products that will make you look gorgeous