A pride was beheaded! 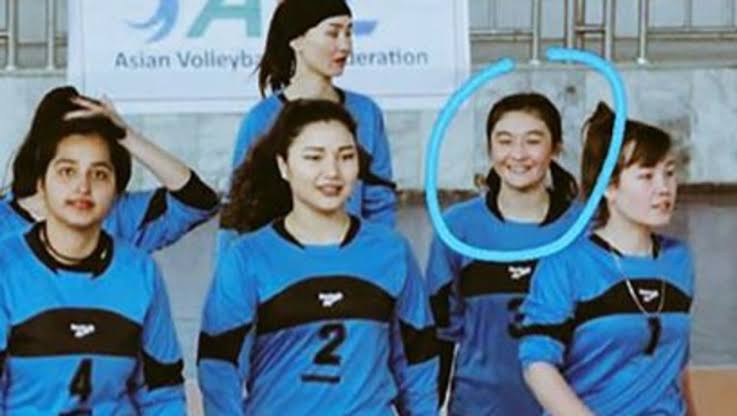 What is happening in this world where we were only supposed to love each other and stay happy together. Why can’t we just support and love each other leading like a leader who everyone loves and not who everyone is so scared of.
Recently, this young girl from the National volleyball team in Afghanistan was allegedly beheaded by the Taliban militants. Why? Because she belonged to this Hazara ethnic group and Talibans hate them because they are the Sunni Groups.
The Hazara group are the ones who belong to the Mongolian & central Asian defends who once invaded Afghanistan back in the 13th century. Due to this, the UN reported in 2018, that the minority in Hazara were attacked by the Taliban. 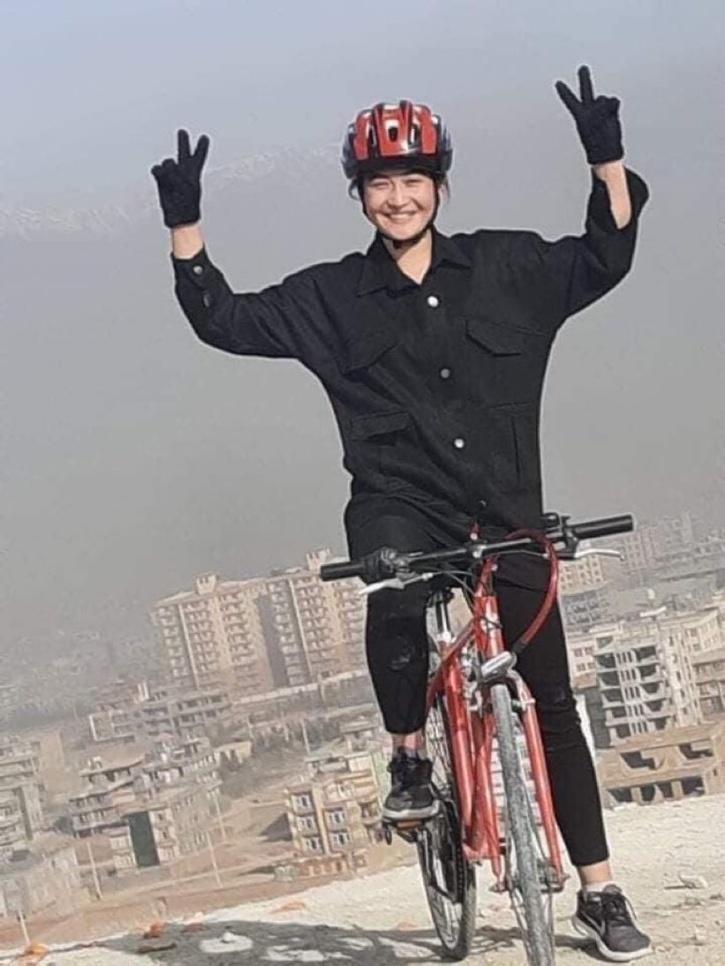 Leonardo DiCaprio’s ex-girlfriends have one thing in common: they’re all under 25!

Affan Waheed pairs up with Sanam Jung for next on Hum TV!

Why shops at Ocean Mall are getting closed?

Top 5 essentials to keep in your bag!!