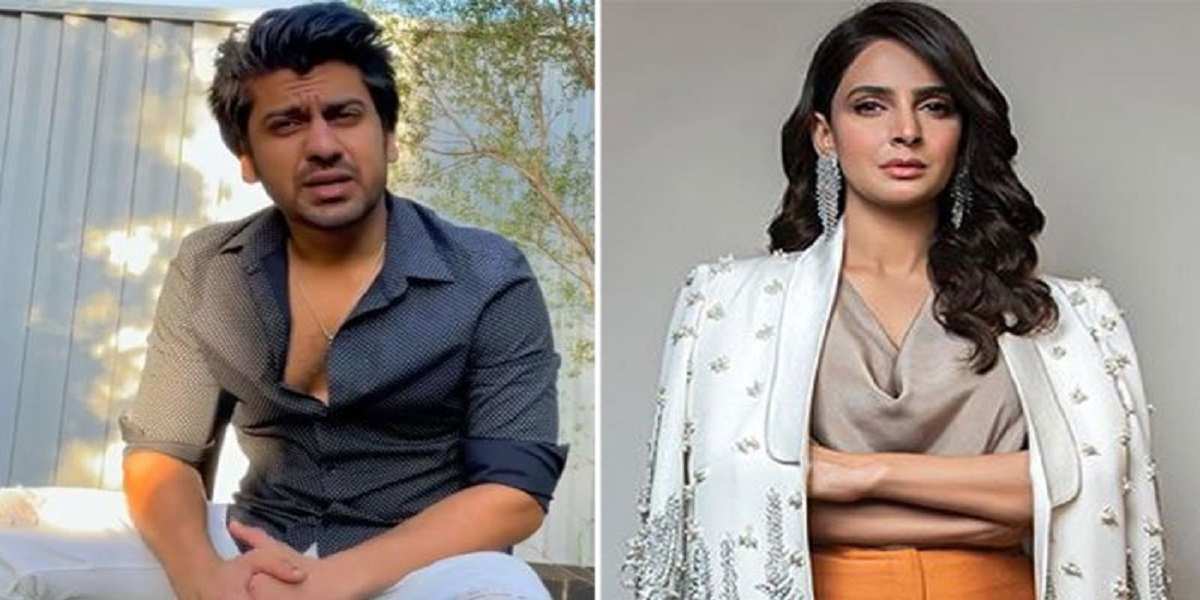 Blogger Azeem Khan has reacted to the shocking news after Saba Qamar decided to call it off with him.

Azeem took to Instagram and shared the statement of Saba Qamar on his Story and reacted “She hasn’t write my side of story and yes it’s my fault.” 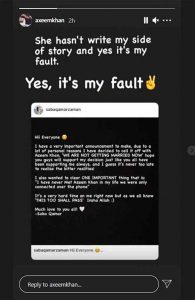 Earlier, in an Instagram post, the Manto actress confirmed that she had decided to call it off with Azeem Khan.

Saba Qamar statement reads: “Hii Everyone. I have a very important announcement to make, due to a lot of personal reasons I have decided to call it off with Azeem Khan.”

She went on to say ‘WE ARE NOT GETTING MARRIED NOW’ hope you guys will support my decision just like you all have been supporting me always, and I guess it’s never too late to realise the bitter realities!”

Nolan’s Tenet a disappointment or a success

Throwback to when media claimed that Imran Khan & Rekha were getting married!