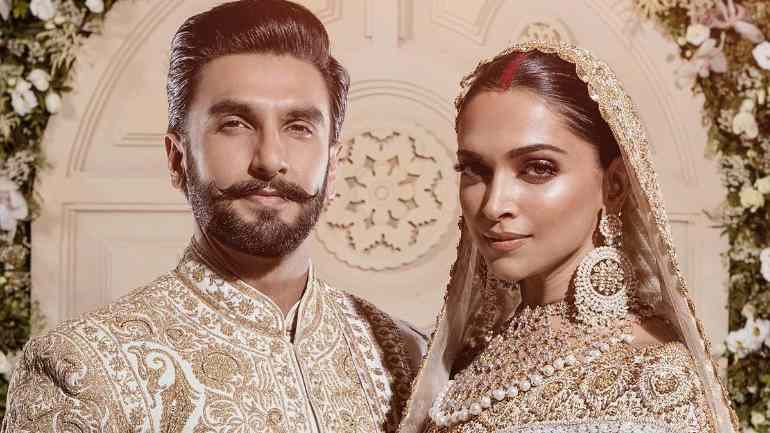 Rohit Shetty’s directional is based on The Comedy of Errors. The shooting of the movie is currently happening in Mumbai and is likely to be wrapped up by the end of February.

A source told the international news agency, “Cirkus has just got bigger with the presence of Deepika Padukone. She has a special dance number in the film alongside some conversational scenes. Her sequences are sure to bring the house down with laughter.” This will be the second partnership of Ranveer and Deepika after their marriage in 2019.

Deepika the ‘Ramleela’ actress is also working on another movie ‘Pathan’ with Shah Rukh Khan, Salman Khan, and John Abraham