Rumors are that our all time favorite couple splits again.

The two, Liam Hemsworth and Miley Cyrus met on the set of ‘The Last Song’. They had been in a bumpy, on-off relationship for years before Liam proposed back in 2012. 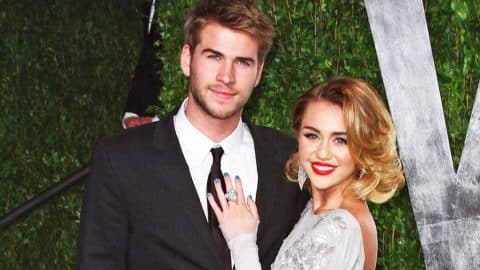 They were engaged for two years until the couple broke up again a year later only to meet back again in 2015. They got married in December 2018 in an intimate ceremony at their home in Franklin, Tennessee. 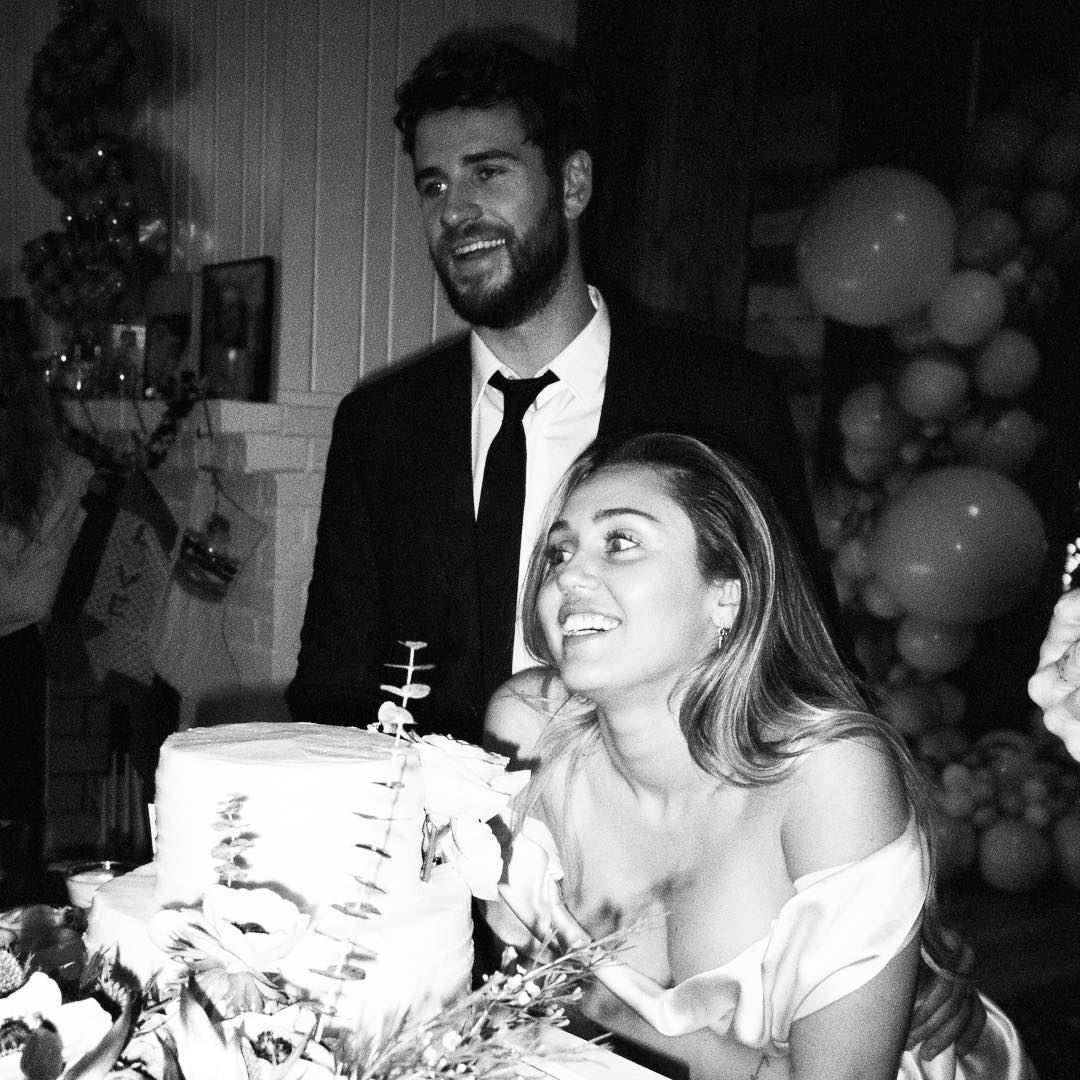 However, recently, Miley posted a picture on Instagram in which she was not wearing a wedding ring. The singer was clad in accessories from top to bottom, but the only thing missing was her wedding ring.

Mute me if you don’t want SPAMMED

This picture was taken while Cyrus was on a vacation with her friend Caitlyn Carter, ex of Brody Jenner.

In a recent interview, Miley even opened up about how she does not fit into the role of stereotypical wife role. Looks like our golden couple have taken their car back to the bumpy road again!