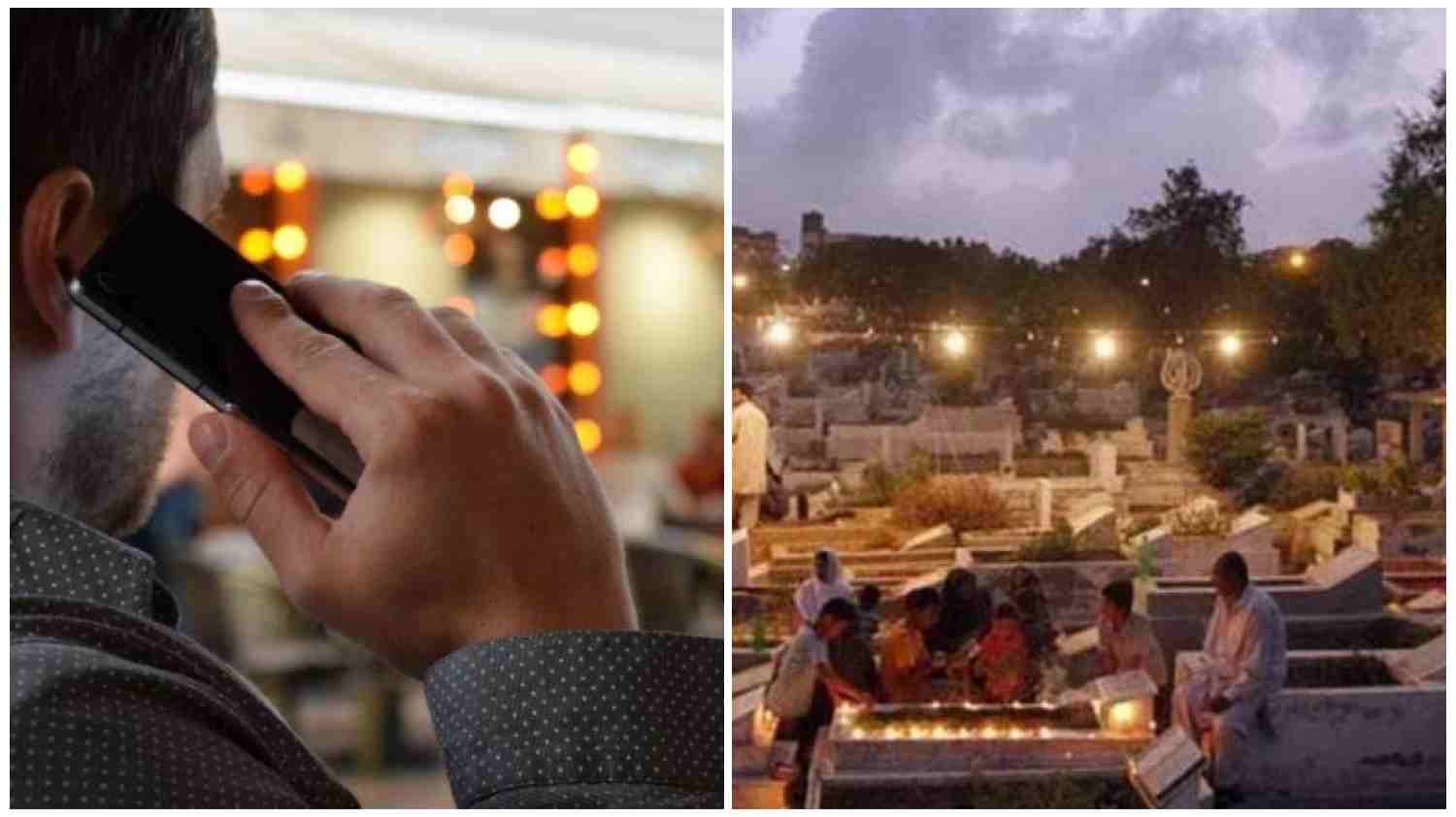 Living in today’s day and age, I thought only life was tough but that was until I faced a painful burial of a close relative. As they say, ‘easier said than done’, even death asks for social connections now; from calling an ambulance in urgency to finding a grave for burial.

Edhi Foundation is known to run the highest number of ambulances by any organisation worldwide, but even then we were unable to track any ambulance in Karachi be it of any organisation for that matter. With a patient in severe pain, the clock striking 1 in the morning, our family was left ringing anyone of our social circle who could help us at that hour of need and so it was…we were connected to a private ambulance service which charged us as per their demand.

However, after days of treatment, the unfortunate demise was written in fate and there we were left to carry on with the burial, but then again were we left in the same situation. Regardless of a grave costing thousands; from the attendant who helped in giving ‘ghusal’ to the one who pushed the ‘stretcher’ with the body, everyone asked for ‘tip’ as being their rightful demand.

What hurt most was realising later how inhuman we have become for the sake of money that even the patience of the family is taken advantage of while they’re facing such distress at the loss of their loved one. How low can you go just to fill your pockets, may I ask those serving in these humanitarian organisations that claim to be working for humanity???

Coming across all that, finding a grave for the lost soul is yet another mission to accomplish and for that you need to have those ‘strong social connections’. And even after that, just pray you find a grave that gives you the needful area to lay the body to rest. Once you’re done with all that, only then you realise that even a simple burial isn’t cheap nor easy to complete.

Always treating life to be hard and dreadful did I know now that death isn’t as easy either. Serving friends and family present at the burial had always been the topic of discussion as being disrespectful for it only led to people commenting on the taste and flavour of the food served, but never did we realise the story dealt outside of the house. So, next time ask those members of the family dealing matters outside how hard it was to bury the lost one and then discuss the real truth and pain of death itself.

“There was a time when I was also using fairness creams.”: Amna Ilyas