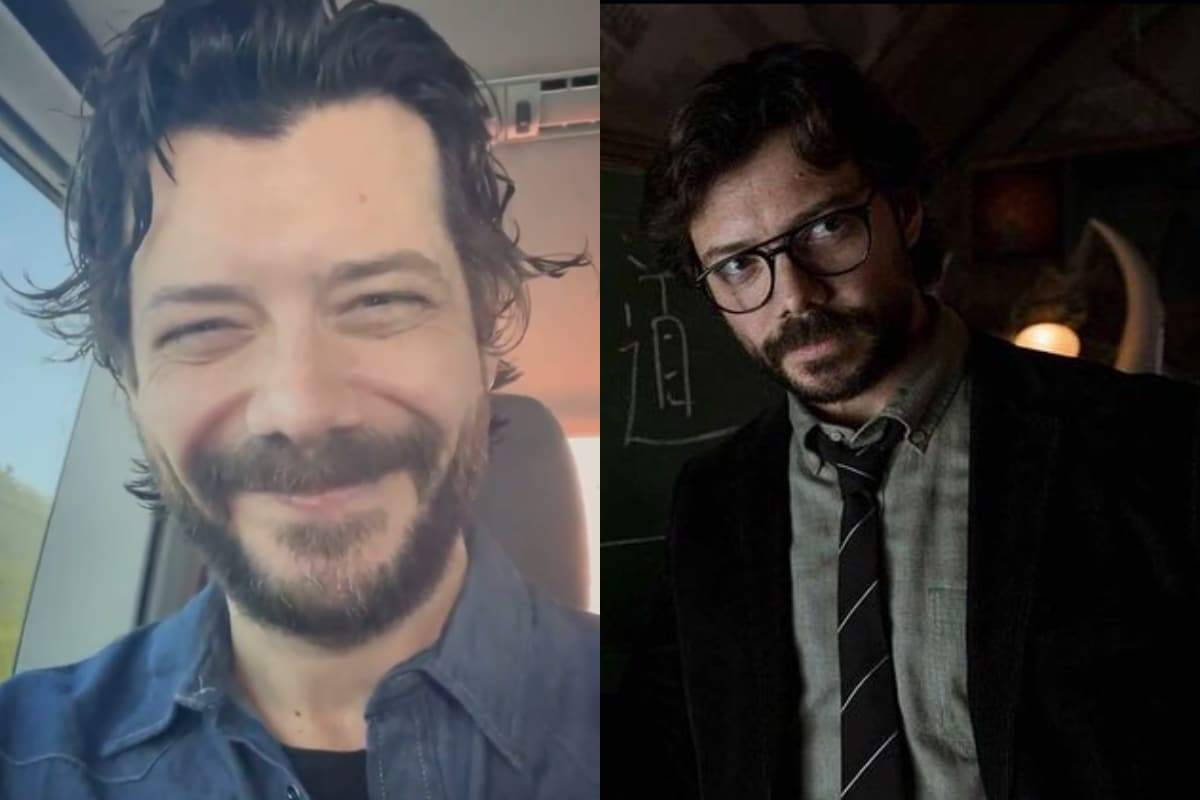 Famed Spanish actor Alvaro Morte, who plays the character of Professor in Netflix series Money Heist, parted ways with the show in an emotional video.

As announced earlier, the show will conclude with the upcoming season 5 being the last one. On Wednesday, Alvaro came forward on Instagram with a video where he can be seen looking back at the sets of the show from his car. He had a nostalgic expression on his face that left his fans emotional.

“Leaving for the last time the set of @lacasadepapel Words are unnecessary,” he captioned the clip.

“Thankful for so much, for everything. To the fans (the first ones, of course), to the entire team of @vancouvermediaproducciones and @netflixes @netflix And to you, my dear Professor. I will miss having such a good time with you. THANK YOU,” he added.

Alvaro’s co-stars and fans flooded the comments section with love. In particular Berlin, played by Pedro Alonso wrote, “What a trip. What an amazing trip, Alvaro. May your heart light up what is coming, I ask.”

Meanwhile, Alvaro’s fans expressed disbelief at the parting of his character. One of them commented, “I’m not ready to say goodbye,” while another wrote, “OMG! Thank you for this amazing character, Álvaro. The professor will be terribly missed. But all the best to you and your new projects.”

Money Heist season 5 is slated to air on Netflix later this year.

Gigi Hadid opens up about her battle with Hashimoto’s disease

Sonya Hussyn is back to the small screen