Yasir Hussain says that the Showbiz Industry is “Hypocrite” 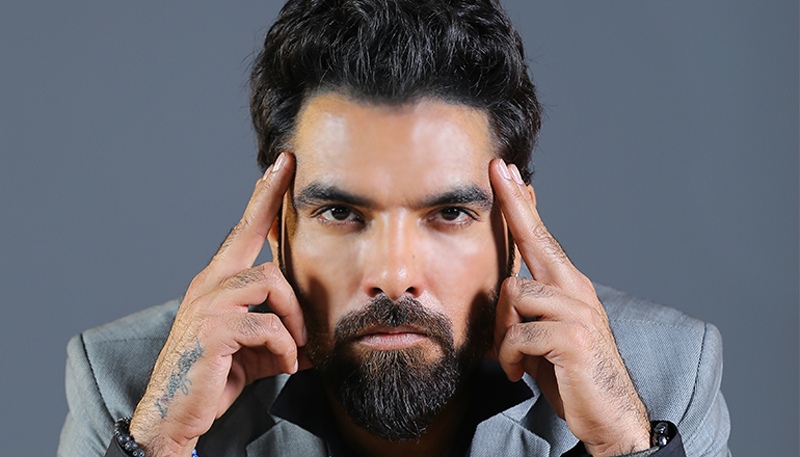 Pakistani actor screenwriter, playwright, host and actor Yasir Hussain is quite well known for his controversies as he always courageously speaks on every issue.

Being quite vocal, Yasir Hussain has finally opened up about himself, Pakistani media, and other co-actor.

During an interview, Yasir was asked why he is being called “controversial”, whereas, he also replies back.

“Tell me, those who asked controversial questions are right? Those who run it on their channels are okay, only the person who is answering is being targeted as controversial”

The Karachi se Lahore actor called people of the entertainment having hypocritical double standards, having no guts to face the public fearlessly.

“People from industry calls me when I talk something controversial about the industry. But they don’t have to say it on the post as they are scared.”

He also stated that if people don’t like him then they should unfollow him.

“Despite everything and backlash, my words get heard”, said Yasir.

For the love of food: Where boundaries no longer exist with ‘Kashmir Khaana Kahani Out In The Open’