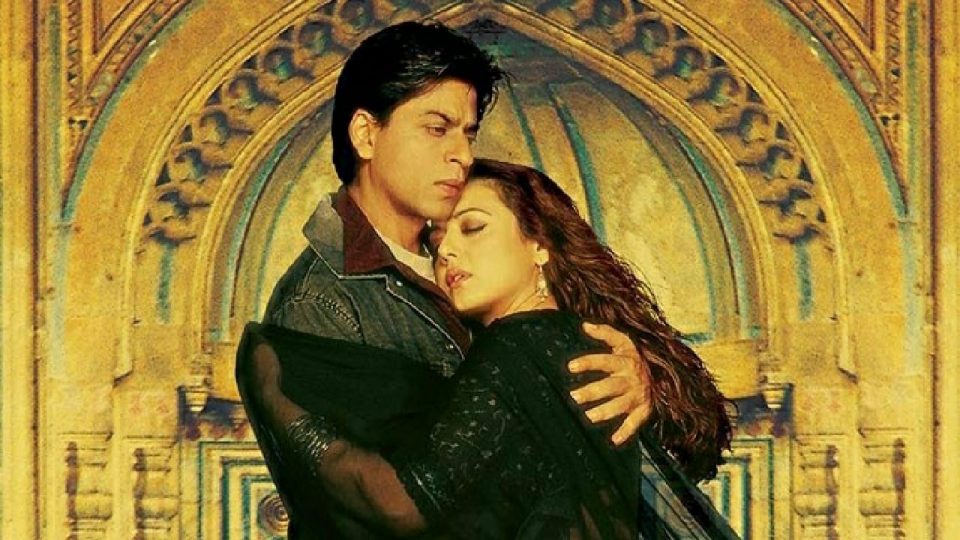 When it comes to making us cry, Bollywood movies take the cake. The melodramatic dialogues, hard-hitting storylines, unexpected deaths, and that one drawn-out depressing tune that plays in the background of EVERY sad scene really do make us cry… a lot. But sometimes, all you need is a good weep, and in those times, these sad Bollywood movies come in handy (along with a box of tissues)

The big list of feel-good features under his banner would lead you to think that nothing bad ever happens in a Karan johar movie. Sure, there might be some ups and downs and maybe a decades-long estrangement, but by the time the end credits roll around, everyone is cozied up together and happy. Kal Ho Naa Ho, however, chose to swim against the tide when its lead actor loses his life to a heart condition, leaving behind a heartbroken Preity Zinta and Saif Ali Khan. Such was the heartbreak inspired by the movie’s climax that Johar has since said that he wishes he’d have changed the ending, while Shah Rukh Khan himself has claimed to have never shown the actual ending of the movie to his kids.

Shahrukh khan and Preity Zinta came together again to reprise their blockbuster onscreen pairing a year later in this Yash Chopra directorial. When an Indian Air Force pilot falls in love with a Pakistani girl, their love is tested by opposing factions before coming to a poignant conclusion over two decades later with an emotional courtroom reunion that is guaranteed to make you ugly-cry.

With an ensemble cast headlined by Aamir Khan, Kunal Kapoor, Sharman Joshi, Siddharth, Atul Kulkarni, Soha Ali Khan, and Alice Patten, the movie could have easily become the Dil Chahta Hai of its time. Instead, it goes on to define modern patriotism for the country’s youth as six college friends go up against the establishment before meeting a valiant end.

We Are Family is probably one of the saddest movies to ever exist. And ring a ding ding, it’s about cancer. Aman (Arjun Rampal) and Maya (Kajol) are a separated couple with 3 children. Maya lives with the kids and Aman with his girlfriend Shreya (Kareena Kapoor Khan). When Maya is diagnosed with cancer, Aman and Shreya move in, and the kids don’t take it well. All of them struggle (in a very emotional way) to live together and deal with Maya’s cancer. This movie will make you bawl like no other, so be ready with eye drops and lots of tissues.

THE SKY IS PINK

Let’s be real, movies revolving around severe medical conditions make your heart hurt. The Sky is Pink is based on the true story of the late Aisha Chaudhary who was diagnosed with a terminal illness and how that changed her family and their outlook on life. Aisha (Zaira Wasim) narrates how her parents Aditi (Priyanka Chopra Jonas) and Niren (Farhan Akhtar) fell in love, and how her illness changed their entire life and relationship. It’s an emotional rollercoaster that is relatable, heart-wrenching but also beautiful in its own way.

An oldie, but goldie, Taare Zameen Par is an extremely sad Bollywood movie. It’s about Ishaan (Darsheel Safary) who is dyslexic, but his parents don’t believe it is a real disorder and blame his ‘F’ grades on lack of discipline and naughtiness. He is sent to a boarding school as a punishment, where Ram (Aamir Khan), an art teacher helps him deal with his dyslexia and uncover his true potential. This movie will make you weep. It deals with mental disabilities in such a beautiful way, while also showing how Indian families neglect them and blame their children for it. Watching Ishaan struggle to study and hating himself for it is just heartbreaking. And the Maa song should really be illegal for how sad it is.

Alizeh Shah in news again for her statement on Independence Day

The reality of emotionally abusive relationships – Part I

Magnetic Eye-Shadow by MAC is a game-changer

Finally We Will Get To See Sunny Leone “Acting.”

Veena Malik and her husband just did something hilarious together and you won’t believe it!