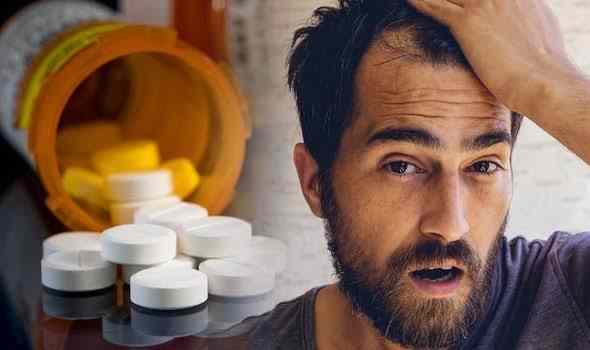 Propecia, an anti-baldness drug manufactured by American pharma Merck & Co., has been found to cause suicidal thoughts in men, Reuters reported on Thursday.

Records show that Merck & Co. and US regulators were aware of suicidal behaviour in men taking the company’s anti-baldness treatment, but they were not warned of it.

Merck’s confidential records were made public in late January after a federal magistrate in New York permitted Reuters to unseal 11 documents. They had been filed over the years alleging the drug caused sexual dysfunction and other serious side effects.

Since 2011, the US Food and Drug Administration received over 700 reports of the drug’s harmful effects, including 100 of suicide, among people who were taking Propecia (finasteride) or its variants. In 2020, the prescriptions of Propecia rose to over 2.4 million, according to IQVIA, a health data company.

A warning of suicidal thoughts is required on the label by European and Canadian regulators, which have also cited similar reports. The US label too contains no mention of potential mental health risks.

The FDA declined, however, to comment on its handling of Propecia and suicide reports.

Seven truths we learned from The Dead Poets Society.

HBO to air a ‘good-bye’ documentary of Game of Thrones’ after finale!