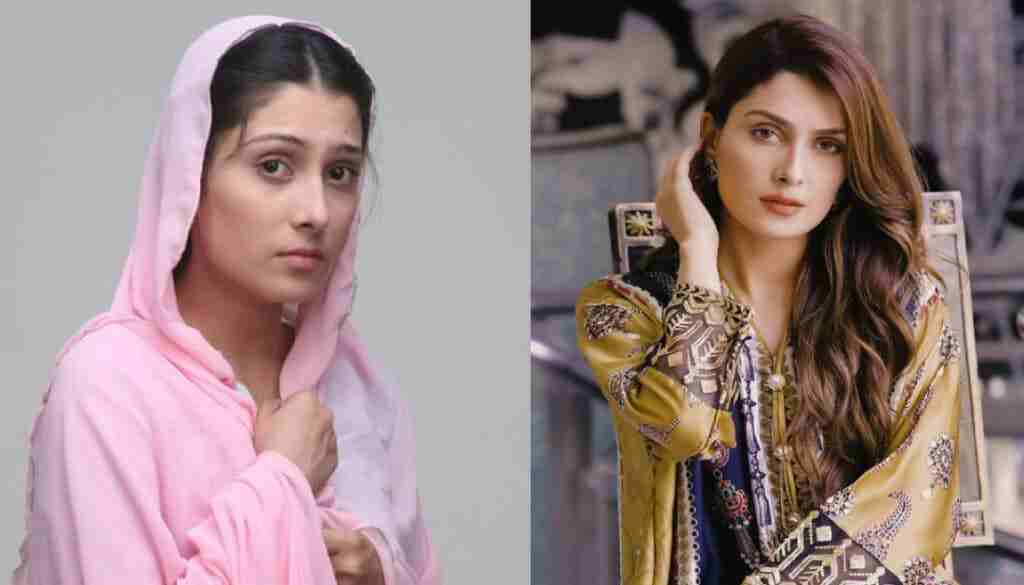 Ayeza Khan has been one boss lady that had been leading our media industry by her acting skills and beauty charm; from Mere Pass Tum Ho to her recent rom-com Chupke Chupke, the star is all over social media with fans praising her role and character influence. However, this time around the star has ignited what you may say, a social media controversial debate on her ‘age’ after her youthful role of a university student went all a praise on social media.

As fans and followers across the world, we simply can’t stand without knowing the age of any starlet be it Meera or Ayeza Khan. However, regardless of many assumptions the boss lady has kept herself quite silent when it comes to this matter. Whereas, on the other hand, even Wikipedia is now unsure of the actor’s real age.

Knowing how anyone from anywhere can edit information on Wikipedia, Ayeza Khan’s age has also been edited on the site and has caught the eyes of fans and internet Nazis. As of know the age of the actor is given 15 January, 1991 on various bio-links and then also on her Wikipedia page.

Here are a few instances of when her age was changed on Wikipedia.

We all remember watching her on-screen with the emergence of private media back in 2007-2008.

Along with her charm and beauty, Ayeza Khan marked her presence and garnered immense fame from her roles in the drama serials Pyarey Afzal, Mere Mehrban, Mere Paas Tum Ho, and now the much talked about Chupke Chupke.

Moreover, the star took over social media in the year 2015 when she married her ‘Saari Bhool Hamari Thi’ co-star Danish Taimoor. The couple have two children together and are very much living a happily everafter.

So when it’s claimed that Ayeza Khan is 30, fans aren’t buying it. Contemporary actresses that openly assert that they’re 30 include VJ-turned-actress Madiha Imam, Yumna Zaidi.

However, many starlets aren’t as comfortable sharing their age. With ageism in the industry, no wonder artists shy away from revealing their age.

What do you think is Ayeza Khan’s actual age? Guess and share your thoughts of the given thought.

Victoria Beckham Reveals She Was Ready To Marry An Electrician

Carrie Bradshaw recycles her wardrobe too, what excuse do you have?

Amna Ilyas’s first look in ‘7 Din Mohabbat In’ is out!