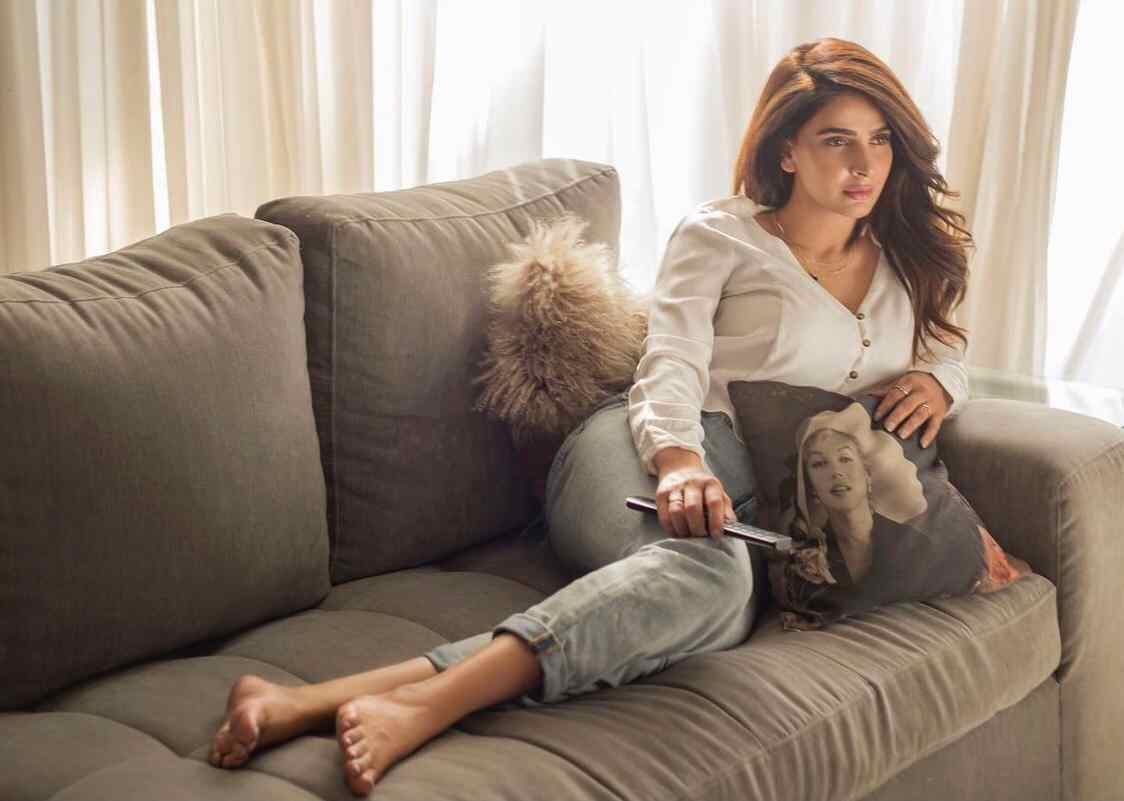 Who Is Saba Qamar?

Sabahat Qamar Zaman was born 05 April 1984 and is skillfully known as Saba Qamar, is a Pakistani star and television model. One of Pakistan’s most popular and also considered to be the highest-paid celebrities, her roles have been appreciated as a significant role from the traditional portrayal of women in Urdu television. Her awards consist of four Lux Style Awards, and a Filmfare Award nomination. The Government of Pakistan presented her with Tamgha-e-Imtiaz in 2012, and the Pride of Performance in 2016

What question she has for the Awam?

The Hindi Medium actress shared a new photo on her Instagram account, in which she can be seen posing on her couch, dressed in a white shirt and blue jeans.

In the caption of the post, Saba has asked a serious question from netizens.

As per the details, an 18+ Netflix show is trending No.1 in Pakistan. Check out Netflix to know more about the series.

Moreover the baagi actress is also involved with various charitable causes and is quite vocal about issues faced by women and children is everyday life. She is also listed in the Pakistan’s most well-known and popular personalities. Saba has also took part in show tours and stage shows, has also worked as a host and comedian on Hum Sab Umeed Se Hain from 2009 to 2015 on Geo television, and now the actress has launched her own YouTube channel in 2020. While maintaining her secrecy, Qamar’s personal life is the subject of Extensive media coverage.

This Pakistani fashion brand is blending style, cricket, and comfort and we are beyond inspired!