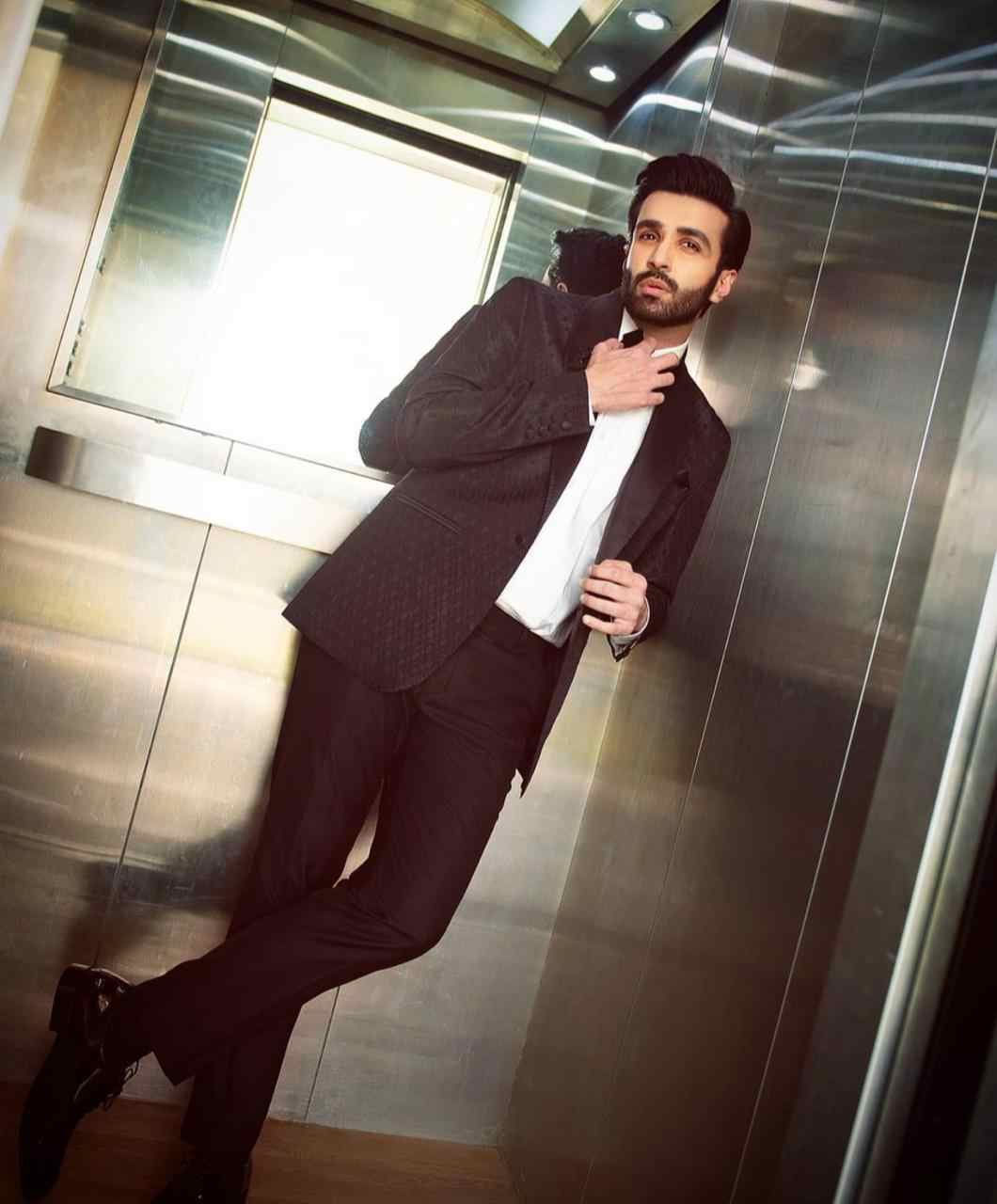 Pakistani actor,  Azfar Rehman clarified the controversy that stirred up a storm on social media after he said that he was harassed by several females of the industry.

The actor said that in the past he was harassed by several female colleagues but he did not want to name them. As its been some time now and he does not want to talk about it now.

Likee rises in popularity in Pakistan

Bringing Back Our Heritage… Talisman

Snack On These Top Healthy Foods