We often see amazing photos winning photography contest around the world but there’s one winner this year that got people laughing and angry!

A photo titled “A Person in an Oil Painting” shows a “blurry” portrait photo and it won Silver Prize for Nikon Photo Contest’s Next Generation Award!

And while the photo was shot with a handheld 5 second long-exposure to intentionally give it the blurry look, some people find it funny that the photo won the award and others are angry at the judges’ decision.

Many netizens are leaving hilarious comments saying they regret deleting their blurry photos because they might win awards. 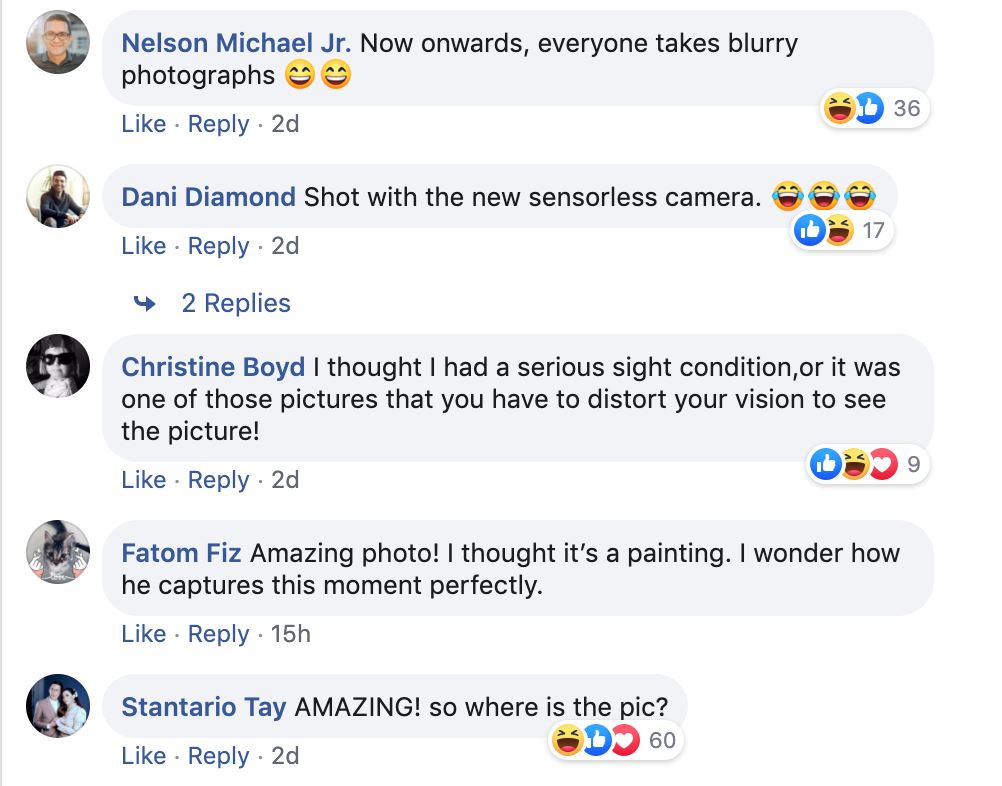 Other netizens are criticizing the decision to make the photo a winner, calling it an insult to photography. 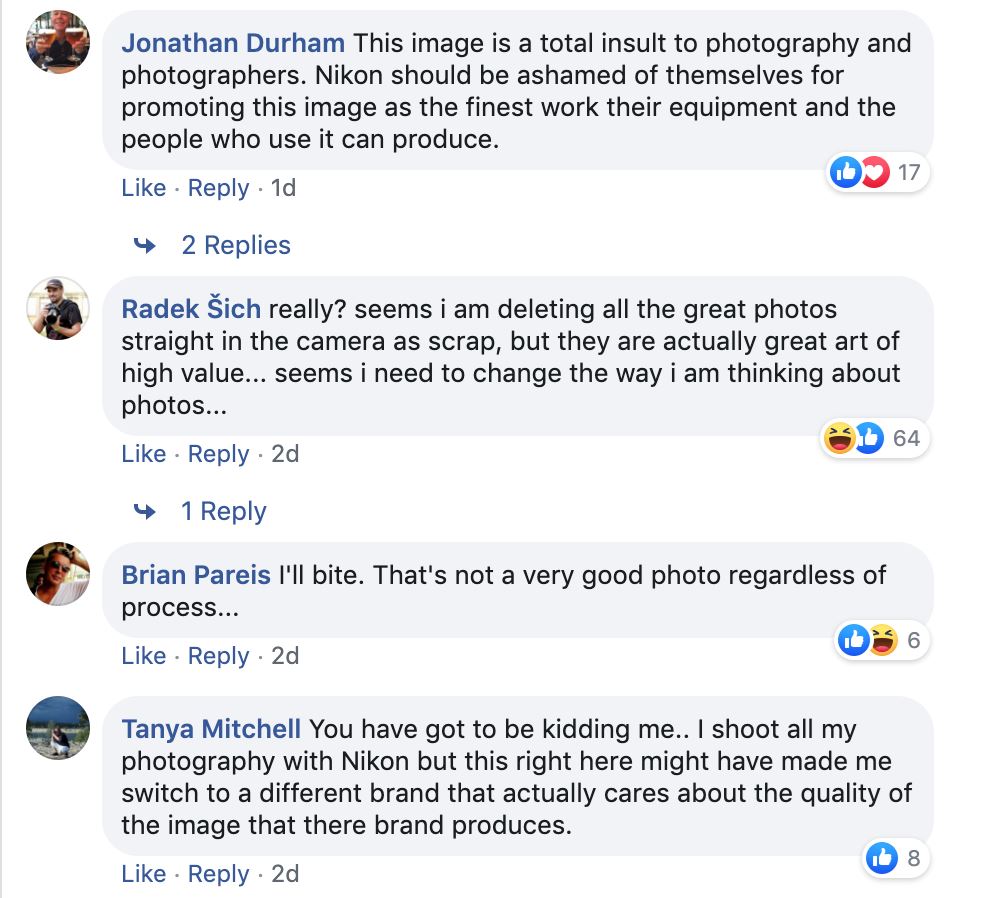 Do you think the photo deserved the win? Let us know your thoughts on it!

The music of Ho Mann Jahaan is out now