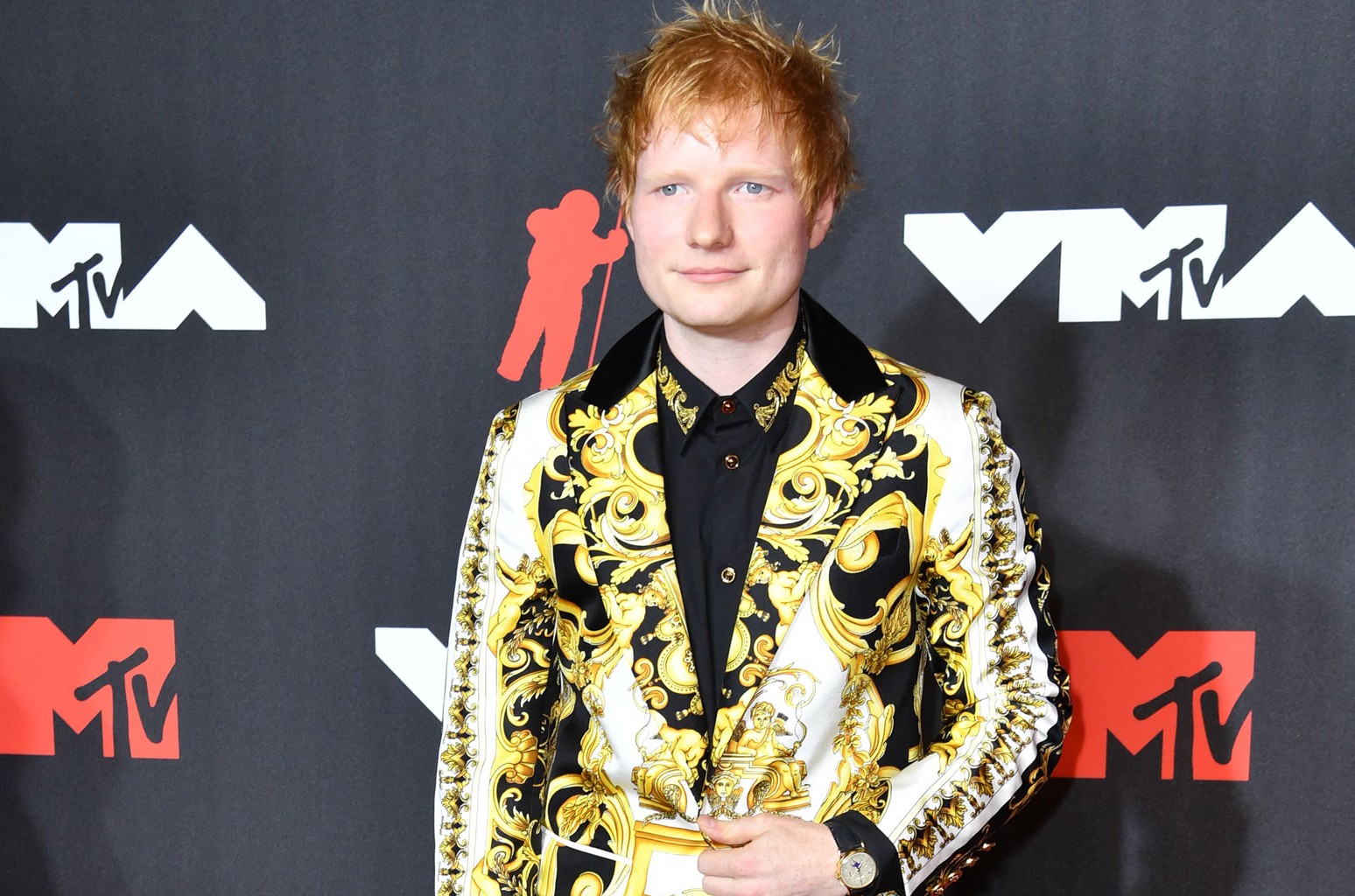 The MTV Europe Music Awards returned for 2021 and took place in Hungary on Nov. 14 at the Papp László Budapest Sportaréna and the nominees for one of Europe’s most highly anticipated award shows made for a pretty impressive lineup. Justin Bieber led the charge with eight total nominations, which included best artist, best pop, and best song.

English singer-songwriter Ed Sheeran won best artist and best song for “Bad Habits”, while K-pop stars BTS snatched four awards at MTV’s Europe Music Awards, which returned as an in-person event after a virtual 2020 edition due to the pandemic.

Getting food by air is a vibe in it’s own!

MET office took back its notification regarding the heatwave